Scottish and Labour calls for crisis talks grow in the UK 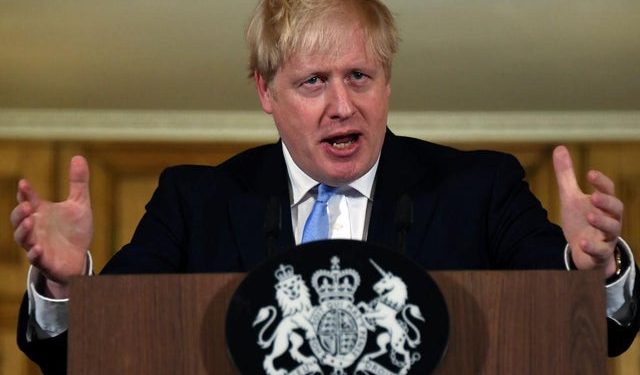 Calls have mounted for a UK Cabinet Office Briefing Room meeting – commonly referred to as COBRA – for more cohesion on responding to rapidly rising coronavirus cases.

COBRA meetings, shorthand for the Civil Contingencies Committee, are held to coordinate crises response in the UK or discuss matters of emergency that affect the UK.

“We now need to build on this positive move and establish a stronger sense of national unity ahead of a winter which will test us all in so many ways”, he said, as reported in Manchester Evening News.

“To do this, I am today calling on the Prime Minister to give a place for all of the English regions on a reconvened COBRA, alongside London, Scotland, Wales, and Northern Ireland”, he continued.

The North of England has seen some of the country’s highest number of cases, which came under a local lockdown last week. There have also been difficulties getting a test with some people being offered appointments around two hours from where they live, while Burnham claimed there was a “North-South testing divide”, which a reconvened COBRA needed to resolve. Burnham’s appeal comes after Scottish First Minister Nicola Sturgeon said she would be seeking an emergency meeting on Friday.

“Given the serious situation across the UK, I have also asked again that a four nations COBRA meeting takes place over the next 48 hours”.

Sturegon said that while the four nations would reach individual decsions, “it makes sense to seek as much co-ordination and alignment as possible”.

The Scottish National Party leader also iterated how experience showed that “speed and decisiveness of action” was crucial in fighting COVID-19.

“Let’s just pause and reflect on that”, he said speaking on London-based radio channel LBC, “COBRA has not met since the 10th of May. And we are facing the biggest health, economic and social crisis since the Second World War.”