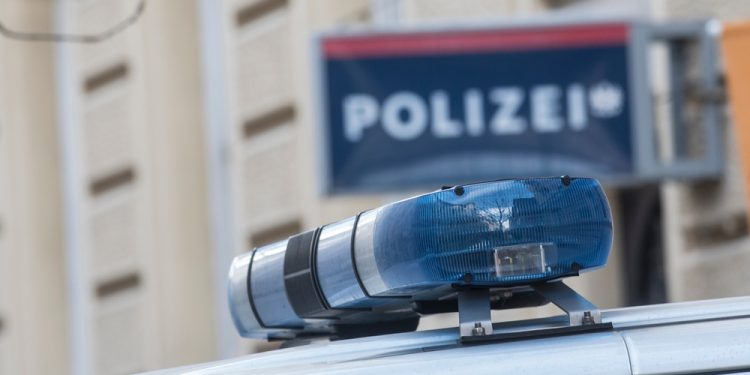 Blue light on the roof of a police car, police station (Polizei) sign blurred in the background

The focus on a security paradigm, forging the EU into a so-called security union, has moved the proposal forward by two years. The recent terrorist attacks have upped demand for the EU to strengthen and integrate its counter-terrorism approach.

The blueprint published on Wednesday describes how Europol in the future should provide expertise in countering both serious crime and terrorism as well as providing operational backing to police forces in EU member states with forensic and technical support in their investigations.

For an agency that so far has mostly coordinated between police forces, but without an operational role or a remit to do so, the proposed change is groundbreaking. While Europol personnel will not have the power to carry out investigations on their own, the new initiative would allow them to participate in joint investigative teams if and when their presence is requested by a national police force.

Some MEPs, in particular those with the European Parliament’s Committee on Civil Liberties, remained sceptical of the rushed-through proposals. A contentious point is a mandate that would allow Europol to process large datasets of all sorts, as well as to develop new technological applications and to do so in cooperation with foreign, non-EU countries.

Europol would be charged with processing data coming from foreign countries outside the EU although there should be data protection protocols in place, as well as procedural safeguards as to how such data is obtained.

“Europol may need some reforms, but today’s Commission’s proposals are just meant to legalise illegal practices, especially when it comes to data collection and processing,” Saskia Bricmont, an MEP with the Greens, said.

While welcoming police cooperation in general, she remains concerned that the reform of Europol is premature and that the Commission is expanding the organisation’s mandate without an appropriate evaluation of its current work, especially with regard to the implications for citizens’ fundamental rights.

“There needs to be far greater democratic scrutiny of Europol’s activities. The current oversight mechanisms remain superficial and there is a lack of accountability,” she declared. “The more Europol develops investigative and technological capacities, the more legal guarantees and parliamentary scrutiny is needed to prevent mass surveillance of citizens and violations of fundamental rights.”

“We will be balancing privacy concerns with access to breaking encryption for law enforcement,” the Commissioner promised. “It would be better not to draw conclusions before we get into this area, as it is political and we need to find the right balance for those encryption programmes that are necessary.”

However, concerns remain over the effects of personal data being collected on a seemingly routine basis. Europol would have powers to receive personal data sets directly from private parties that are neither attributable nor subject to any specific national jurisdiction.

“It’s vital that we get the fight against terrorism right, so that it doesn’t jeopardise our fundamental rights, which would be doing the terrorists work,” said German digital activist and European Parliament member Patrick Breyer (Greens).

“This proposed mass surveillance of innocent citizens by deploying error-prone and discriminatory facial recognition in public spaces, as well as recording everybody’s travel movements, is the work of surveillance extremists,” Breyer contended.

“No amount of mass surveillance can make up for authorities repeatedly having failed in monitoring would-be terrorists long known to the police. In countering terrorism there is no deficit in surveillance, but there is a deficit in targeted enforcement.”

As general counter-terrorism measures, the Commission commits EU funds to deradicalisation programmes and wants to contribute to the protection of public spaces. Critical infrastructure should be improved at all levels, involving both local communities as well as private actors. Special attention is being paid to transport hub and aviation security, where EU legislation could allow European air marshals on flights in the future. EU funds are available for enhanced security in public spaces, particularly for places of worship.