Saudi Aramco to keep $75bn dividend despite dive in profits 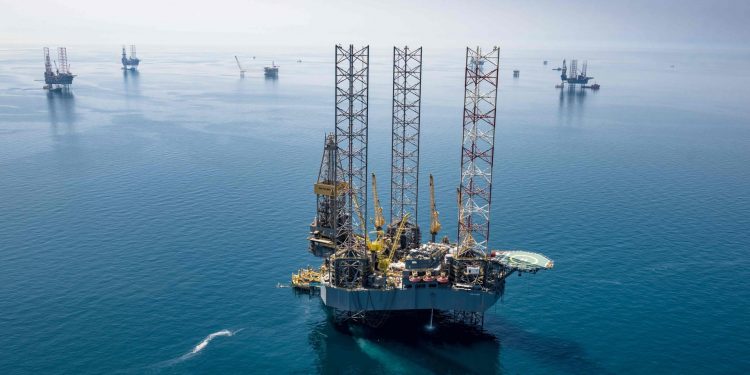 Saudi Arabia’s state-owned oil giant still plans to pay $75bn (£57bn) to its shareholders this year even as the impact of the coronavirus caused its profits for the last quarter to plummet by 73%.

The global slowdown in oil demand during the coronavirus pandemic pushed Saudi Aramco’s net income for the second quarter down to $6.57bn, from $24.7bn in the same period last year and $16.6bn in the first quarter of 2020.

Amin Nasser, the president and chief executive of Aramco, blamed “reduced demand and lower oil prices” for its financial results in the second quarter, in which global oil demand fell to 25-year lows and market prices plunged by three-quarters.

Aramco became the most-valuable listed company in history when it floated on the Saudi stock exchange last year, boasting the biggest profits in the world. However, it has since been toppled by tech giant Apple as Covid-19 takes its toll on the oil industry.

Aramco will continue to fund the world’s largest shareholder dividend with a quarterly payment of $18.75bn for shareholders, including the Saudi state which relies heavily on the oil giant for income to prop up its economy.

Alongside its multibillion-dollar dividend the oil giant has paid Saudi Arabia’s health ministry $50m to fund its response to the pandemic, and matched staff donations to pay $3.5m to buy supplies for more than 20,000 “deserving households, including orphans and widows, across the kingdom”.

It is the second consecutive quarter in which Aramco’s profits have fallen short of its quarterly dividend, suggesting the company may be relying on borrowing to keep its dividend policy intact.

Aramco’s debt has spiralled to a ratio of 20% of its market value, largely because it agreed to pay the Saudi sovereign wealth fund $69bn for a majority stake in Saudi chemicals company Sabic earlier this year. At the start of the year the ratio was negative 5%.

Aramco said it can see “a partial recovery” in the global oil market as countries “take steps to ease restrictions and reboot their economies”.

The global oil price has climbed from 21-year lows of $16 a barrel in April this year, to over $45 a barrel after Saudi Arabia helped to broker a deal between Opec and its allies to rein in oil production during the pandemic to keep market prices afloat.

“We are determined to emerge from the pandemic stronger and will continue making progress on our long-term strategic journey, through ongoing investments in our business,” Nasser said.

Aramco has fared better through the global oil industry crisis than other major oil firms, because its reserves are some of the lowest-cost oil sources in the world.

Oil rivals BP, Shell and ExxonMobil all reported steep losses for the last quarter and made record writedowns on the value of their oil and gas assets due to the oil price collapse.