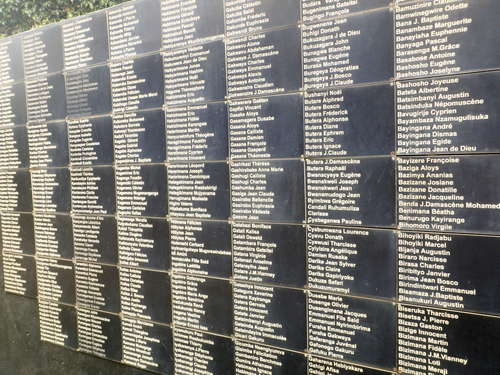 Brussels (Brussels Morning) A report commissioned by the government of Rwanda concluded that the French government bears “significant” responsibility for “enabling a foreseeable genocide” in 1994, when an estimated 800,000 people were slaughtered by the regime of the then-President of Rwanda, AP reports.

The 600-page report claims France “did nothing to stop the massacres” in April and May 1994. The Rwandan report also alleges France tried to cover up its role in the years following the genocide, to the point where it even offered to protect some of its perpetrators.

“The French government was neither blind nor unconscious about the foreseeable genocide”, the report states, concluding that the administration of former French President François Mitterand had knowledge of preparations for the massacres, but had continued to support the Rwandan president Juvénal Habyarimana despite what it calls “warning signs”.

The Rwandan report comes less than a month after a similar document commissioned by the French President Emmanuel Macron, which also attempted to clarify France’s role before, during and after the Rwandan genocide.

The French report described the role played by Paris during this period of history as a “monumental failure”. The study’s author, historian Vincent Duclert, stated that there was a terrible “lost opportunity” in Rwanda in 1994, since it would have been possible to stop the genocide, in which extremist Hutus exterminated ethnic Tutsis and the moderate Hutus who tried to protect them.

According to the Rwandan report, the French authorities pursued “France’s own interests”, providing arms, advice, training, equipment and protection to the Rwandan government at the time of the genocide, ignoring the Habyarimana regime’s commitment to the dehumanisation and destruction of the Tutsi in Rwanda.

Neither report found that France in any way directly participated in the genocide, ultimately blaming the Mitterand administration for non-action and, at worst, willful ignorance. The two reports mark an effort to repair relations between the two countries, with Rwanda’s Foreign Minister Vincent Biruta noting that the country is ready for a fresh relationship with Paris.