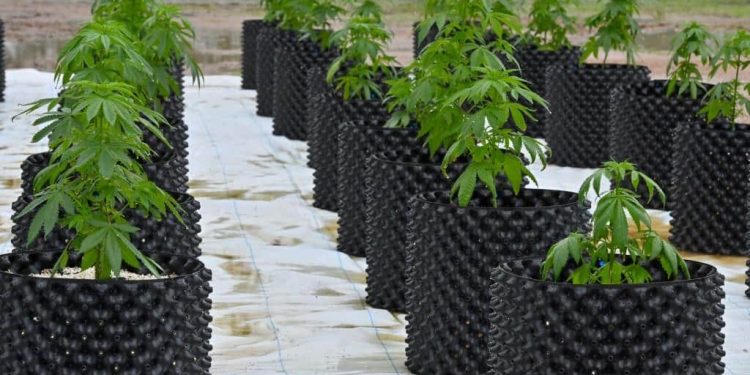 Brussels (Brussels Morning) Rwanda has given the green light for cultivating medical cannabis exclusively for export purposes with a view to selling the product to growing markets in the EU and the US, RFI reported Wednesday.

The Rwandan government approved guidelines for the production and export of the crop earlier this week, while declaring that strict laws forbidding its domestic use will remain in force. Announcing plans to start accepting applications from potential investors, the authorities reiterated that cannabis use in Rwanda remains prohibited.

The Rwanda Development Board (RDB) noted that, several companies having expressed interest, it plans to engage with potential investors in the coming days to ascertain how the country can contribute to this field of medicinal research.

RDB CEO Clare Akamanzi told the Rwanda Broadcasting Agency that Canada, the US and the EU offer large markets for medical cannabis. Anyone licensed to grow the crop would be required to put in place a very strong security programme that had been fully approved by the authorities, she advised.

To ensure crops remained secure on farms and were not taken to local markets, proposed security measures would have to include CCTV systems, watchtowers and guards, she said. Akamanzi insisted the only permitted use of the crop would be for purposes of medicinal research. Any recreational use would be prohibited.

Democratic Green Party of Rwanda head Frank Habineza expressed his party’s support for the government plan while stating that, in his view, cannabis should be legalised fully.

The agriculture sector is the main employer in Rwanda. Cannabis-related arrests are a daily occurrence. Physicians are not allowed to prescribe cannabis by way of treatment. Cannabis consumption is punishable with jail sentences of up to two years. However, selling cannabis can result in sentences of 20 years to life imprisonment.

The RDB said the government expects the new agricultural crop to generate significant export revenues and create new employment opportunities, although details about when production might start or the locations of prospective farms have yet to be released.

Akamanzi suggested that the country could realise about US$ 10 million per hectare cultivated, significantly more than is the case for traditional export crops like coffee and tea, Reuters reported. According to Akamanzi, the RDB has been in negotiations with four unnamed companies from the EU and the US.