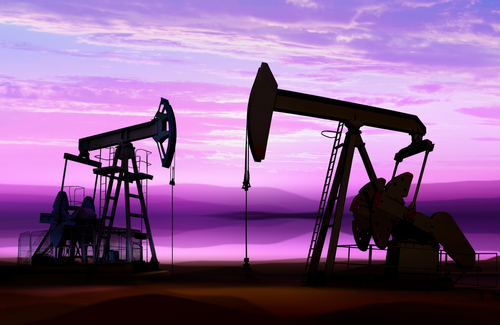 Brussels (Brussels Morning) As increasing number of Western fossil fuel giants face further production caps due to setbacks in the courts and in their corporate governance structures, Russian and Middle Eastern producers stand to gain and profit, at least in the short term.

Last week, a Dutch court ordered Royal Dutch Shell to cut its overall greenhouse gas emissions by nearly half by 2030, compared to its 2019 levels, in a landmark verdict that imposed Paris Climate Accords limits on a private company.

Meanwhile, oil giants ExxonMobil and Chevron have been confronted by shareholder and board demands for a faster transition to low- and zero-emission production, which, in effect, will limit their capacity to extract, refine and deliver fossil fuels in the near future.

Reuters reports these developments are a boon for companies such as Russia’s Gazprom, Saudi Arabian Aramco and Abu Dhabi’s National Oil Company, all of which stand to profit from dwindling production, along with other members of the Saudi-led Organisation of Petroleum Exporting Countries (OPEC).

A senior Saudi Aramco official told the agency that the Dutch ruling would make it easier for OPEC to ramp up production “It is great for Aramco”, he said. “In the West, energy investments will peak on fears and concerns over regulations and court rulings. Then, we will see peak dividends”.

For the past five years, the International Energy Agency has been predicting a looming oil shortage, one that would be accompanied by a spike in oil prices. The projected shortfall is based on the agency’s read out of the lack of investments in future production following the 2014-2017 price crash. Declining production on the part of the Western oil giants, coupled with a price spike, would spur a considerable transfer in wealth away from the West to such countries as Russia and Saudi Arabia.