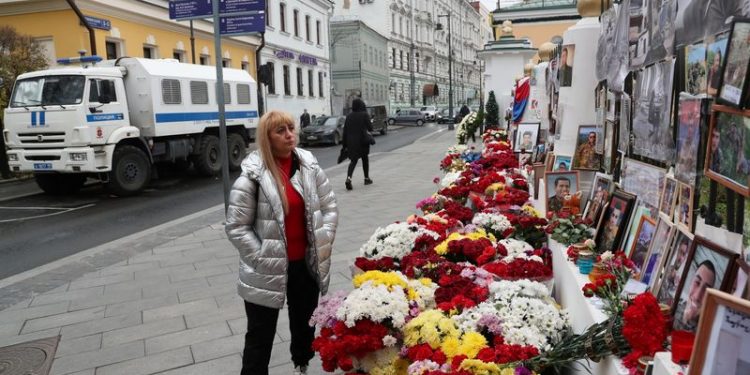 According to Russian news agencies, Iran had proposed leading the talks between Azerbaijan and ethnic Armenians last week. For decades, negotiations between the two sides have been led by France, Russia and the US, co-chairs of the Organisation for Security and Co-operation in Europe (OSCE) Minsk Group. However, recent ceasefire agreements reached under Minsk Group auspices have been repeatedly violated.

Meanwhile, Russia’s Minister of Foreign Affairs Sergey Lavrov told the Russian daily Kommersant that Moscow wants to continue working with Turkey to find a way to prevent the armed conflict from escalating. According to his estimates, about 2,000 mercenaries from the Middle East are involved in the conflict, one reason why Lavrov called on third parties to halt the influx.

Azerbaijan’s advances on the battlefield have lessened its incentive to reach a lasting peace agreement and complicating efforts to secure a ceasefire. On Tuesday, the fighting continued along the front line, with both sides reporting attacks by the opposing side.

UN High Commissioner for Human Rights Michelle Bachelet warned on Monday that artillery strikes against civilian targets in Nagorno-Karabakh could amount to war crimes, Reuters reported. She called on Azerbaijan and Armenia to stop attacks on civilian targets in the region, reminding them that indiscriminate attacks in populated areas are against international humanitarian law.

Homes have been destroyed in the conflict and people forced to flee, Bachelet stated, as she called for a halt to such attacks while urging that those responsible for ordering and carrying them out should be held accountable. Based on data from both sides, she said an estimated 40,000 Azeris and about 90,000 ethnic Armenians had been displaced since the fighting broke out.

After Armenian forces reported capturing two fighters from Syria, Armenia’s Prime Minister Nikol Pashinyan called for an investigation into the involvement of foreign mercenaries. He warned that the presence of foreign fighters represents a threat to international security. Azerbaijan claims no foreign combatants are present.