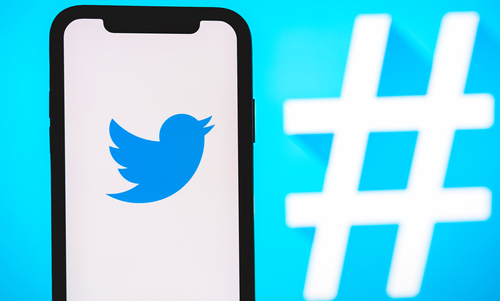 Brussels (Brussels Morning) Russian state communications watchdog Roskomnadzor announced on Wednesday it was restricting access to Twitter by slowing down its speed in Russia, having accused the platform of failing to comply with its orders to remove banned content, Reuters reported.

According to Roskomnadzor, there were more than 3,000 posts on the platform containing illegal content when the decision was reached. “The slowing down will be applied on 100% of mobile devices and on 50% of non-mobile devices”, the watchdog body declared in its official announcement.

Roskomnadzor also threatened to escalate enforcement measures “if Twitter continues to ignore the requirements of the law”, indicating it is prepared to block the platform altogether in Russia.

On Tuesday, Russian authorities also took Twitter and four other social media platforms to court, accusing them of failing to delete posts urging children to take part in illegal protests. Prosecutors have initiated three cases each against Twitter, Google and Facebook, as well as separate cases against Tiktok and Telegram.

All the cases, including the throttling order against Twitter, come in the wake of the anti-government protests held in many Russian cities in support of jailed opposition figure Alexei Navalny.

The Kremlin has cracked down hard on the protests, arresting thousands of participants, accusing the US Embassy of promoting the demonstrations, expelling a trio of EU diplomats for allegedly participating in them, and threatening the social media platforms Navalny’s supporters used to coordinate and organise their rallies.