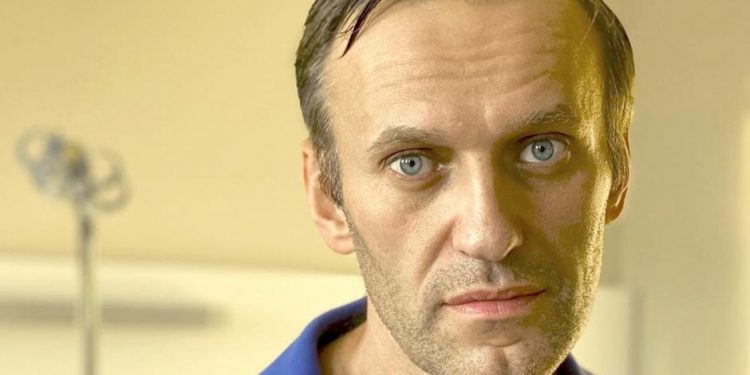 The EU had accused Russian security services of taking part in the poisoning, insisting it could only have happened with their involvement.

The bloc imposed sanctions against six senior Russian officials, among them some of President Vladimir Putin’s closest associates — Director of the Federal Security Service (FSB) Alexander Bortnikov, Presidential Envoy of the Siberian Federal District Sergey Menyaylo, First Deputy Chief of Staff of the Presidential Administration of Russia Sergey Kiriyenko and his subordinate Andrei Yarin, among others.

Lavrov stressed that retaliatory sanctions against German and French officials will be put in place soon, while maintaining that Germany had been the driving force behind the EU sanctions against Russian officials. The sanctions directly target top Kremlin officials, Lavrov noted, adding that Russian sanctions will mirror those imposed by the EU.

Moscow, he said, had reason to believe that Navalny was poisoned with the nerve agent on his flight to Berlin, where he is still recovering. Navalny’s spokeswoman Kira Yarmysh criticised this claim as “the most idiotic of them all.”

According to the Organisation for the Prohibition of Chemical Weapons (OPCW), Navanly’s blood samples showed the presence of a Novichok nerve agent, Reuters has reported. Relations between the West and Russia took a turn for the worse in the wake of the poisoning and the sanctions directed at members of Putin’s inner circle.

The Kremlin has denied involvement in the poisoning of Navalny, who fell ill on a flight in Russia in August and was subsequently taken to the Charité hospital in Berlin. Traces of a Novichok nerve agent were also found in the case of the poisoning of Sergei Skripal, a Russian double agent, and his daughter in the UK in 2018.