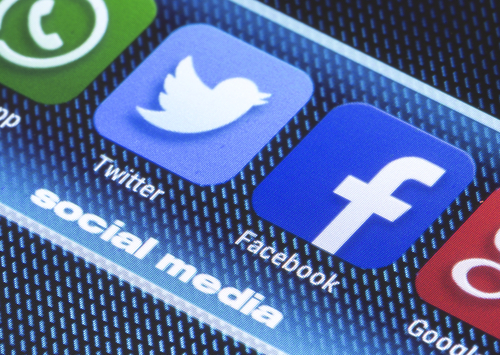 The fresh string of fines is the latest in a line of penalties imposed on foreign social media companies, in an apparent push to force the platforms to comply with increasingly tight online speech restrictions in the country.

According to a release by Moscow’s Tagansky District Court, Facebook owner Meta Platforms received a fine of 13 million rubles (around 177,000 dollars), while Twitter and TikTok were fined 10 million and 4 million rubles respectively.

In addition to taking Twitter to court, Roskomnadzor also put the brakes on Twitter, slowing down its access speed across Russia. All the cases in March were initiated amidst a brutal crackdown against the public protests that had been organised in support of jailed opposition leader Alexei Navalny.

Meta and Google still face a separate court case later this month, in which they are charged with repeated violations of Russian laws about content, which could yet end in them being fined a percentage of their annual revenues in Russia.