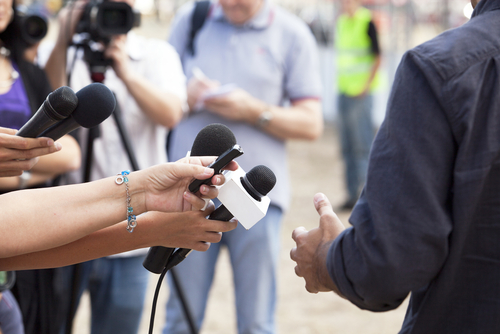 Brussels (Brussels Morning) Moscow has expelled a Dutch journalist from Russia, citing “administrative violations” as the reason, the second such move against a Western media correspondent in less than three months.

Dutch daily Volkskrant correspondent Tom Vennik had his visa revoked, and he was banned from reentering the country until January 2025. According to the newspaper, their correspondent was informed on Monday that he had three days to leave the country, since his visa had been revoked by the Foreign Affairs Ministry.

Previously, in 2019, Vennik had been fined by Russian authorities for failing to register his home address in Russia. He was fined a second time in 2020 for visiting a province without seeking permission from local authorities.

Responding to the revocation of Vennik’s visa, the Dutch Foreign Ministry expressed regret over the authorities’ decision. Foreign Minister Ben Knapen stressed that the Netherlands finds it unacceptable that a journalist is forced out of a country against his will.

Relations between Russia and the Netherlands soured after 2014, when Malaysia Airlines flight MH17 was shot down over Ukraine, an incident which most Western nations blame Moscow for. Nearly two-thirds of the 298 people on board the aircraft were Dutch nationals.

Vennik’s expulsion follows the expulsion of BBC journalist Sarah Rainsford, one of the British broadcaster’s two long-time Russia correspondents, who was barred from entering the country on 10 August this year. Rainsford was taken aside at the passport control at Moscow’s Sheremetyevo airport, to be told she had been forbidden from reentering by the Federal Security Service (FSB).
While the decision was never officially explained, Moscow reportedly suggested it would continue to bar Rainsford and any replacement the BBC might consider sending there unless and until UK authorities grant a visa to a Russian journalist Russia wants to relocate to London.