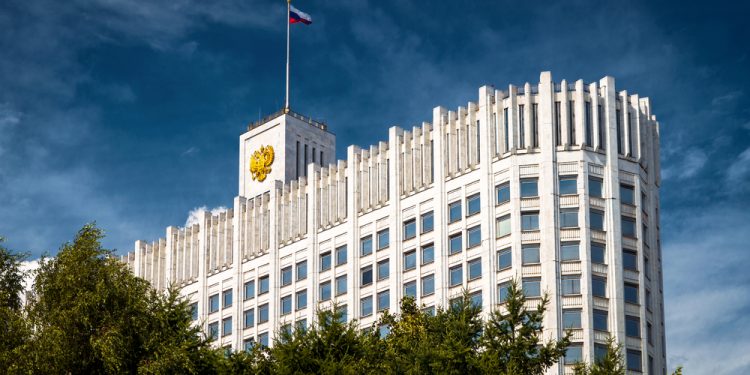 The just announced retaliatory sanctions will expand the list of officials to be barred from entering the country. Though the Russian foreign ministry did not name the officials, senior diplomats from the German, Swedish and French embassies were called in to be notified of the move.

According to the German Foreign Ministry, their chargée d’affaires in Moscow was told that Russia had issued entry bans against “German government agencies”, without providing any further details.

Russia officially stated that the sanctions against EU officials were being introduced in retaliation for the “unacceptable and confrontational” EU response following the poisoning of Russian opposition figure Alexei Navalny. The Kremlin has denounced Navalny as “a sick man” suffering from “delusions of persecution”, who exhibits “traits of megalomania”.

The EU and the United Kingdom imposed sanctions against six Russian citizens and a state scientific research centre accused of deploying the banned nerve agent Novichok, which three separate EU labs confirmed was used to poison Navalny. A leading critic of Putin, Navalny fell ill and collapsed during a flight in Russia. He was subsequently airlifted to Germany for treatment in August.

Despite independent evidence that Novichok was used in the attack on Navalny — confirmed by the Organisation for the Prohibition of Chemical Weapons (OPCW) – Moscow has so far denied any involvement in the attack, and has accused Germany and its allies of stirring up a disinformation campaign against Russia.

The new set of Russian sanctions against EU officials comes a day after Navalny published a video of a phone conversation with an alleged Russian intelligence operative. In the audio, the FSB agent is heard saying that operatives had placed poison in Navalny’s underwear during the summer, and that the opposition leader owed his life to the pilot’s decision to reroute the flight to Omsk once Navalny fell ill.

The FSB described the phone call as “fake”, and stated that it would not have been possible without “the support of foreign intelligence services.”