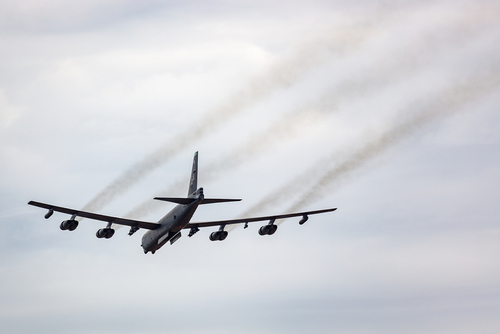 The bloc accuses Belarus of causing the migrant crisis at the border, which Minsk denies, Reuters reported.

Migrants stuck in Belarus have been trying to force their way across the border into Poland, with Polish authorities noting that they have reinforced the border by adding more guards.

The EU has imposed sanctions against Belarus for human rights violations on several occasions since the disputed 2020 election.

On Wednesday, EU ambassadors agreed that the move by Belarus presents a legal basis for imposing additional sanctions.

“We are facing a brutal hybrid attack on our EU borders”, EU Council President Charles Michel noted, declaring that  “Belarus is weaponising migrants’ distress in a cynical and shocking way.”

Michelle Bachelet, UN High Commissioner for Human Rights, stressed that “these hundreds of men, women and children must not be forced to spend another night in freezing weather without adequate shelter, food, water and medical care.”

Moscow pointed out that the EU was failing to live up to its humanitarian ideals, calling the bloc’s plan to impose sanctions on Belarus over the crisis unacceptable.

German Chancellor Angela Merkel urged Russian President Vladimir Putin to use his influence on Belarus over the border crisis, according to a German government spokesperson. Moscow has said the EU should discuss the issue with Belarus directly.

The Polish Border Guard reported 599 attempts to cross the border illegally on Tuesday, stating that nine people were detained and 48 sent back. “it was not a calm night… there were many attempts to breach the Polish border”, Poland’s Minister of National Defence, Mariusz Błaszczak, said.