Rule of law essential for the protection of artistic freedom 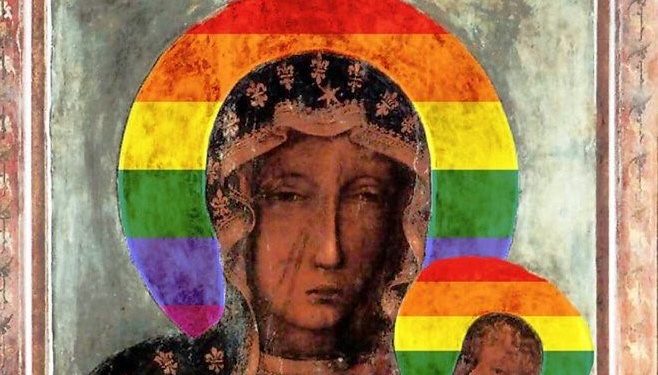 The Council deal on the EU budget underlined the importance of the protection of the rule of law in the member states but left the conditionality issue unsettled.

A hot potato in the Council discussions was the link between payments from the EU budget and the status of the rule of law, which is being undermined in some member states. “A regime of conditionality will be introduced,” according to the decision. The Council “will revert rapidly to the matter”.

The uncertainty has raised concerns among NGOs. Freemuse, a human rights organisation which defends the right to freedom of artistic expression, says that undermining the rule of law threatens democracy and Europe’s cultural values.

“Freemuse is concerned that a lack of rule of law conditionality indicates an unwillingness from key countries to align with European cultural values. Those values are imperative in providing a safe environment for artists, particularly as we record an alarming deterioration of the right to freedom of expression in Europe,” said Dr Srirak Plipat, Freemuse Executive Director.

In a report in April, Freemuse documented hundreds of examples where this right was violated or in other ways restricted through national laws. Censorship is the most common violation of artistic freedom. Several countries are censoring and sentencing artists in all kinds of art forms for allegedly insulting heads of state, hurting religious feelings or glorifying terrorism

Artistic freedom falls under the broad remit of freedom of expression and is a fundamental human right, protected in several international and European conventions. Several EU member states have imposed emergency measures during the coronavirus crisis. Such measures are allowed but should be strictly proportional and limited in time, according to the European Commission.

Why we need to upskill and reskill