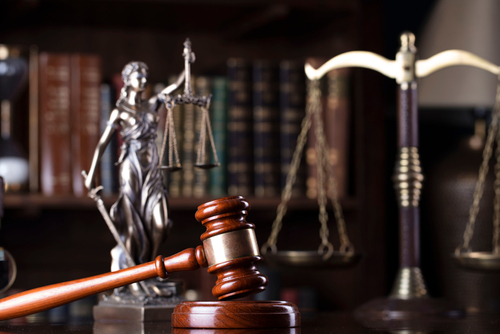 Brussels (Brussels Morning) Hungary and Poland face the prospect of being denied billions of euros in EU funding over their increasingly adversarial relations with the European Commission and the Union’s judiciary.

In a report presented by the Commission on Tuesday, the EU’s executive listed a number of serious concerns about the state of the rule of law in the two countries, Poland and Hungary. This could ultimately result in stopping the flow of EU money to Warsaw and Budapest.

The Commission gave Poland a deadline of 16 August to comply with the outstanding European Court of Justice (ECJ) order handed down last week. The EU’s top court ruled that Poland’s judicial reforms, specifically the country’s planned system for disciplining its judges, are in breach of EU laws and must be suspended. To date, Warsaw has ignored the order, the country’s top court having ruled that the ECJ measures are inconsistent with the Polish constitution.

The report separately criticised Hungary for failing to observe the Commission’s request to strengthen the independence of its judiciary and to expand the scope of its anti-corruption strategy. Both countries were condemned for reportedly undermining media pluralism. Poland was also singled out for making it the responsibility of the country’s Justice Minister to be the state official in charge of prosecuting corruption, thereby making an office that should be independent beholden to the ruling party.

This year’s Rule of Law report carries significant weight since the Commission emphasised it could be taken into account when “identifying and assessing breaches of the principles of the rule of law that affect the financial interests of the Union”.

While blocking access to regular structural funds could prove difficult, the Union’s 800 billion euro recovery and resilience plan was designed with explicit conditions requiring receiving states to observe the rule of law. This gives the Commission a much freer hand to deny funds to Warsaw and Budapest.