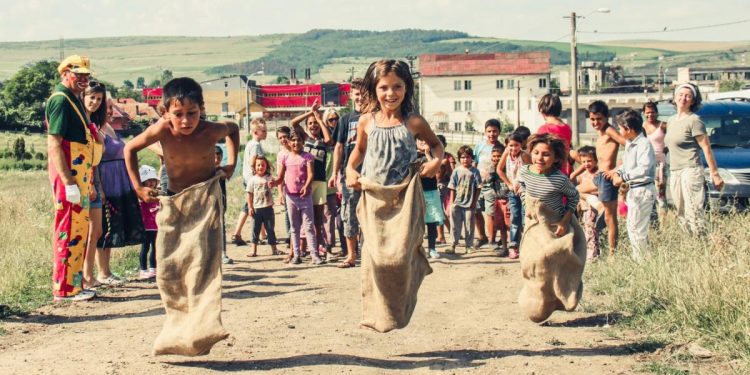 The EU and its member states must combat structural anti-gypsyism and legislate to ensure that Romani people have equal access to housing, education, healthcare and employment.

The Civil Liberties Committee passed on Thursday a resolution denouncing that, due to persistent anti-gypsyism, Romani people in Europe suffer the highest rates of poverty and social exclusion. MEPs therefore demand inclusive education, early childhood development and an end to discrimination and segregation. The text, which will be put to the vote in plenary in October, was adopted with 52 votes to 9 and 5 abstentions.

The resolution regrets that the situation of Romani people in the EU has not improved, partly because of “the lack of political will”, and that a significant part of Romani people in Europe lives in “extremely precarious” conditions, with most deprived of their fundamental human rights in all areas of life.

They call on the Commission to table a legislative proposal focused on fighting poverty and anti-gypsyism and improving living and health conditions of Romani people. The proposal should include a plan to eliminate housing, health, employment and education inequalities, as well as specific binding objectives to improve inclusion. Efforts should be accelerated in all EU member states but especially in those with a large Romani population, say MEPs.

Access to healthcare and compensation for victims of forced sterilization

Member states should improve access to good quality and affordable healthcare for Romani people, including sexual and reproductive healthcare. All forms of ethnic segregation in health facilities must be banned, including maternal health care settings. MEPs also ask member states to compensate survivors of forced and coercive sterilization.

No to school segregation

Providing Romani children with an equal start in life is essential to break the poverty cycle, say MEPs, who want to end all forms of school or class segregation of these pupils. They condemn the discriminatory practice of placing them in schools for children with mental disabilities, still in place in some EU countries, and call on the Commission to continue pressing member states to desegregate, taking the cases to the European Court of Justice if needed.

Worsening situation due to COVID-19

MEPs finally note that the COVID-19 crisis has worsened the situation of marginalised communities of Romani people living in overcrowded and inhuman conditions and warn that, due to limited access to healthcare, drinking water, sanitation and food, they are more at risk of contracting the virus.