Rolls-Royce on track to sell off Bergen, ITP Aero 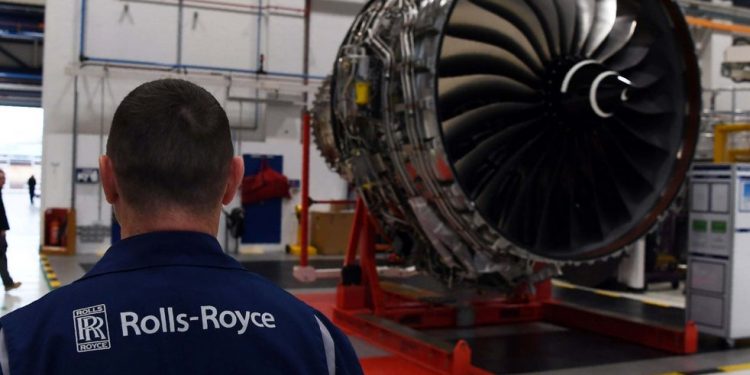 Brussels (Brussels Morning) British aerospace company Rolls-Royce announced on Wednesday that it has entered talks with a US-based private equity firm on the sale of its ITP Aero unit, having already revealed the same day that it had found a buyer for its Norwegian maritime engine subsidiary Bergen.

Burdened by the fresh debt it was forced to take on as the coronavirus pandemic caused the demand for aircraft engines to drop, Rolls-Royce had promised its investors it would sell off around 2 billion pounds of its non-core businesses. Up until now, it had experienced some difficulties in divesting from Bergen and in finding a buyer for ITP.

A nearly-concluded deal on the sale of Bergen Engines to the Russian TMH Group was stopped at the eleventh hour by Norway’s NSM security agency, which expressed concerns about the possibility of the Norwegian-based engine manufacturer ending up in Russian hands.

Bergen, a certified NATO supplier, produces gas and diesel engines used in power production and for ship propulsion. Some of its engines are made for Norwegian Navy vessels, which raised significant concerns among national security officials when news of the proposed sale to TMH surfaced.

On Wednesday, Rolls-Royce Holdings announced it will be selling its Bergen Engines subsidiary to British Langley Holdings, for an estimated 110 million euro. Bergen employs around 950 workers and boasts an average annual revenue of around 280 million euro.

The company also announced that it is in talks with a consortium of potential investors, led by the private equity company Bain Capital, which could result in the sale of its Spanish subsidiary ITP Aero for around 1.6 billion euro.

ITP Aero produces turbine blades for the company’s jet engines, its primary product, and would remain a key supplier for Rolls-Royce even after the change of ownership. Spanish media reported that the potential deal has been viewed favourably both by the Socialist-led national government, and by the local authorities in the Basque region, where ITP is based.