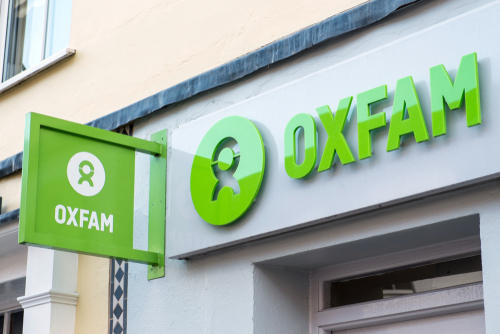 Brussels (Brussels Morning) The Oxfam confederation of charitable organisations has warned that the coronavirus crisis increased poverty and inequality.

Today, it released the results of a study showing that the world’s ten richest people doubled their fortunes since the onset of the pandemic, while also citing another report that more than 160 million people are reckoned to have been added to the ranks of the poor, DW reports.

The charity pointed out that the combined wealth of the ten wealthiest people increased from some 700 billion US dollars to about 1.5 trillion, an average growth rate of approximately 1.3 billion dollars per day throughout the crisis.

At the same time, Oxfam pointed to the “Inequality Kills” paper, which has been released prior to the opening of the World Economic Forum meeting in Davos, and states that “over 160 million people are projected to have been pushed into poverty, reversing decades of positive trends.

This year’s Davos meeting is being held online.

Oxfam blamed rising inequalities between countries for “tearing our world apart” and pointed out that “this is not by chance, but choice”, maintaining that what it called “’economic violence’ is perpetrated when structural policy choices are made for the richest and most powerful people.”

“This causes direct harm to us all, and to the poorest people, women and girls, and racialized groups most”, Oxfam noted.

Oxfam head Gabriela Bucher declared that never before had it been “so important to start righting the violent wrongs of this obscene inequality by clawing back elites’ power and extreme wealth including through taxation.”

She went on to warn that the COVID-19 pandemic had “revealed openly both the motive of greed, and the opportunity by political and economic means, by which extreme inequality has become an instrument of economic violence.”