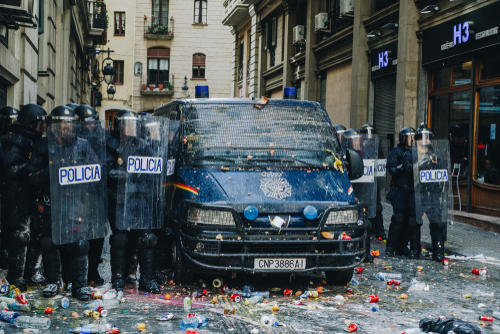 Not just freedom of expression