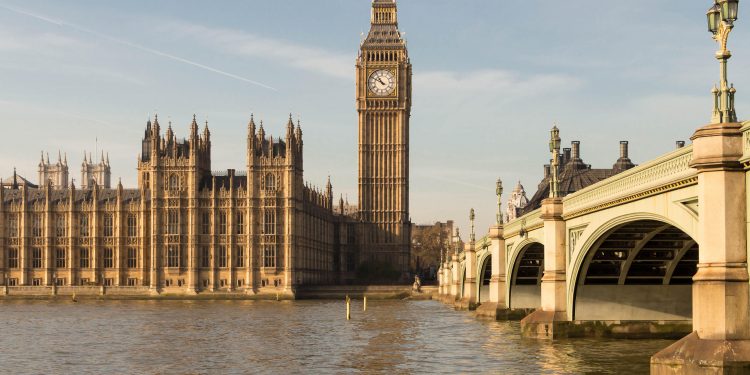 London (Brussels Morning)  The government was battling criticism Tuesday after a document leak revealed that it ignored experts’ advice from the Scientific Advisory Group on Emergencies (SAGE).

Minutes from a zoom meeting on 21 September showed that advice to impose swift measures was dismissed. Health experts responsible for advising policy are at direct odds with those accountable for executing it.

The revelation has brought on questions about whether the government is doing everything it can to ensure as low a death toll as possible as a second wave of the virus engulfs the UK, and from where evidence for its 10.00 pm pub closure policy has emerged.

The minutes show ministers were told to consider the circuit-breaker lockdown urgently to bring the infection rate down. It also rejected advice to close all hospitality venues and put teaching back online.

It did ban indoor mixing in certain areas and tell people to work from home as per the medical advice.

It also stated that the restrictions shouldn’t be too specific to a local area, even though the government has just passed a three-tier system based on a localised approach.

There was an understanding that the measures would impact the economy, which would also require mitigation.

“A more effective response now may reduce the length of time for which some measures are required,” said Sage.

It indicated that there might be more stringent measures to come due to not following the advice, which means that a second lockdown is inevitable.

“The revelations in this paper are alarming”, said Shadow Health Secretary Jon Ashworth.

“The Government now needs to urgently explain why it ignored its own scientists and what it will be doing to get control of the virus”.