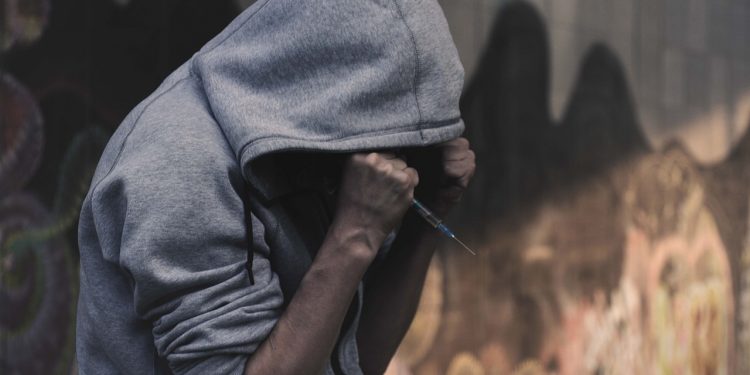 BRUSSELS (Parliament Politics Magazine) – Researchers from UGent, UCLouvain and KU Leuven are strict with the Belgian drug policy and especially the lack of a shared vision between the different policy levels. For example, in Brussels and Liège, user rooms are opening for addicts without a federal legal framework.

In the study, which was coordinated by Professor Charlotte Colman (UGent), the drug policy in the country is described as a “compromis à la belge”. A summary of “vague and broadly formulated objectives”, which gives a lot of room to the different policy levels.

They often set their own course without a shared vision. The fragmentation leads to a framework without a clear overview of all drug-related initiatives and their results. Also in the area of ​​law enforcement, there is not a good mood between the various law enforcement agencies and there is no clear demarcation of tasks between the local and federal police.

The Belgian drug policy is based on two policy plans proposing a common approach to the drug phenomenon: “the Federal Drugs Memorandum” of 2001 and the “Joint Declaration” of 2010. But these two policy plans are outdated. For example, they still speak of the integration of the Gendarmerie’s Drug Program into the Federal Police.

The study concludes that an update of the policy is urgently needed. It should be better geared to today’s social needs and, for example, target both drug and behavioral addictions, such as gambling and gaming. The financing of the prevention sector also needs to be reconsidered.

Three Belgian universities participated in the study. The researchers believe that the policy is based too little on scientific evidence. For example, there is still no overarching alcohol policy in the country, although practice and science show that this is desperately needed.

There is a need for a new, coherent policy vision and an action plan with clear objectives and actions. All policy domains must participate in this, so not just the Ministry of Justice, but also Public Health and the Interior.

A working group with experts from different fields must bring together scientific knowledge, practical knowledge and experiential knowledge. Such a multidisciplinary group can provide the necessary insights for a new drug strategy.

But the coordinating body for Belgian drug policy, the General Unit for Drug Policy, also needs to be commemorated. Because according to the researchers there are too many members, too little continuity and a “shaky balance” between powers that “stands in the way of a stable and sustainable drug policy,” it states.