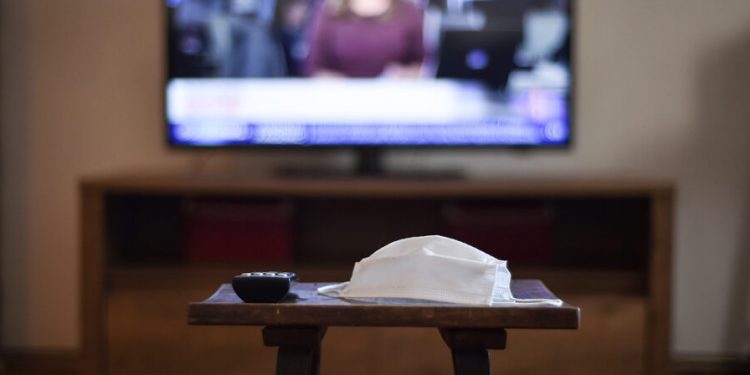 London (Brussels Morning) Less than half of the UK’s population trust media outlets as a source of information on COVID-19, a study has found.

Only 45 percent of respondents trusted news organisations for pandemic information compared to 57 percent in April, indicating a communication crisis as well as a health emergency.

The report was conducted for the Reuters Institute for the Study of Journalism, a research centre based at the University of Oxford that tracks media trends.

The institute says that fall in trust means around 8 million people now risk being less informed, uninformed or misinformed about COVID-19 as a second wave of the virus spreads across the country.

Around 20 million people also felt neither the government nor news outlets explained what people should do in response to the COVID-19 spread.

“The significant growth in the number of people vulnerable to misinformation means the UK is less well equipped to deal with the coronavirus communications crisis during the second wave and the winter ahead”, said director Rasmus Kleis Nielsen.

The report noted that most people were well informed but the vast use of social media and WhatsApp to communicate news on the virus meant people received both reliable information and also forms of misinformation.

In February, the World Health Organisation’s Director-General Tedros Adhanom Ghebreyesu said they were fighting an “infodemic” as well as a pandemic, referring to the misinformation, political propaganda, and rumours being spread about the virus.

“Handling the second wave and the months ahead is about getting the public health response right, but it is also about handling the coronavirus communications crisis”, read the report.

It said that this part of the crisis involved the minority of “‘infodemically vulnerable’ who make little or no use of news about the pandemic and do not trust the news media”.