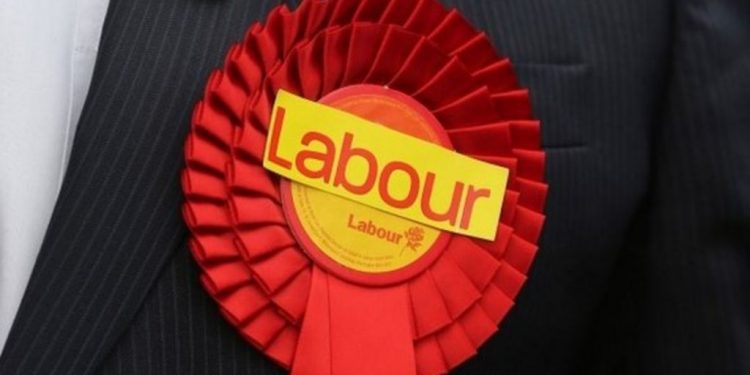 London (Brussels Morning) The UK Labour Party has reportedly suspended MP Jeremy Corbyn over his response to the Equality and Human Rights Commission’s report into anti-Semitism in the party while acting as its leader.

An investigation into the UK Labour Party concluded it had breached the Equality Act 2010, related to Jewish ethnicity or Judaism, against its members or those associated with it.

“Our investigation has identified serious failings in leadership and an inadequate process for handling antisemitism complaints across the Labour Party, and we have identified multiple failures in the systems it uses to resolve them”, read the report, published by the Equality and Human Rights Commission Thursday.

Complaints of antisemitism have long dogged the opposition party, subject to an earlier and widely rejected internal review, in which former shadow attorney general Shami Chakrabarti said the party, led by Corbyn at the time, was not overrun by antisemitism.

The party has conducted its own purge of members, including the suspension of MPs Naz Shah and Ken Livingstone in 2016.

Labour’s health secretary Jon Ashworth said the report represented for the party “the most shameful moment in its history”.

Some of the report’s key findings include unlawful harassment through the acts of agents of the party and political interference in complaints. It also said there was a failure to deliver adequate training to individuals responsible for handling antisemitism complaints. That failure led to a loss of trust and confidence in the complaints handling system, which meant there was indirect discrimination against Jewish Party members.

The onus is now on the party to draft an action plan to redress the unlawful acts, based on EHRC’s recommendations.

These include the party living up to its commitment to having zero tolerance of antisemitism. It must also rebuild trust and confidence that antisemitism complaints are handled independently, lawfully, efficiently and effectively, said EHRC.

Recommendations also included steps for effective education and training on antisemitism and evaluating the effectiveness of the improvements made to the complaints’ procedure.

“As the leader of the party at the time, and given the extent of the failings we found in the political interference within the leader of the opposition’s office, Jeremy Corbyn is ultimately accountable and responsible for what happened at that time, said Henderson.

“Antisemitism is absolutely abhorrent, wrong and responsible for some of humanity’s greatest crimes”, said Corbyn in a statement on Facebook, responding to the report.

“Jewish members of our party and the wider community were right to expect us to deal with it, and I regret that it took longer to deliver that change than it should”.