Remembering the victims of Srebrenica 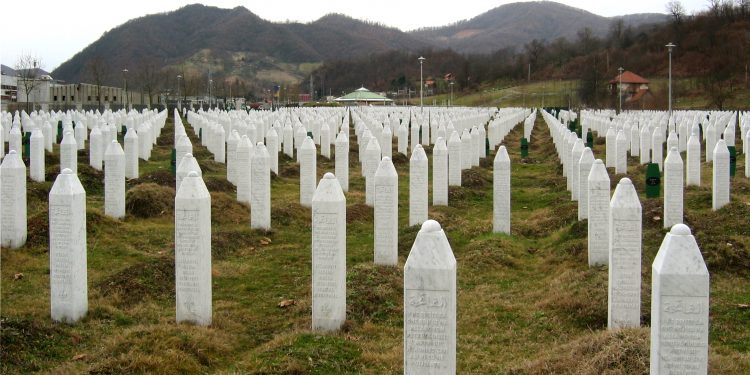 MEPs will pay tribute to the victims of Srebrenica, marking the 25th anniversary of one of Europe’s worst massacres since World War II, on Friday.

EU foreign policy chief Josep Borrell and political group speakers will remember the more than 7,000 Muslim men and boys who were murdered by Bosnian Serb armed forces in July 1995. The massacre took place in the United Nations declared safe area in Bosnia and Herzegovina during the war that erupted in the early 1990s after the fall of Yugoslavia.

In 2014, a Dutch court found the Netherlands liable for the deaths of 350 persons who sought shelter in a UN base defended by Dutch peacekeepers.