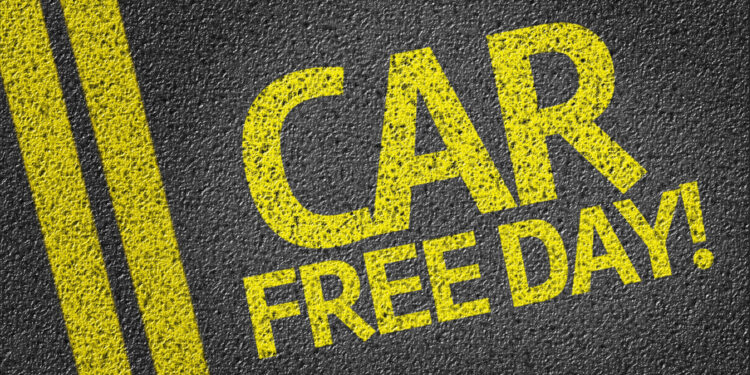 Brussels, (Brussels Morning)- Mobility Minister Elke Van den Brandt (Green) is asking the mayors of Brussels about the idea of ​​increasing the number of car-free days in the Brussels region. On Monday she sent them a letter asking them to study the practical feasibility of the project.

The idea of ​​increasing the number of car-free days is not new. In April 2019, the parliament also approved a resolution to further develop car-free days as an instrument in the fight against air pollution as reported by BRUZZ. The current Minister of Mobility Elke Van den Brandt (Green) also puts the project on the table.

On Monday, the nineteen mayors of Brussels therefore received a letter from the minister asking them to study the practical feasibility of the project. Van den Brandt asks them to think about the impact of the organisation of these days, also in terms of calendar and budget.

“We invite you to discuss the results of this reflection and its administrative and budgetary impact in a digital meeting on June 30 at 2 p.m.,” the letter reads.

According to Le Soir , cost will be the biggest stumbling block. The newspaper spoke to several mayors who did not immediately react with great enthusiasm.

For example, Sophie De Vos (Défi) from Auderghem noticed that the initiative entails a lot of administrative work for the municipality, and Schaerbeek Mayor Cécile Jodogne (Défi) wondered whether this is an urgent priority, taking into account all the challenges the region is facing. is becoming. However, none of the mayors interviewed by Le Soir immediately closed all doors.

“The positive effects of the car-free day are considerable,” Van den Brandt said in the letter. “There is a festive atmosphere that day, the city is more liveable and there is more oxygen and peace. An increase in the number of car-free days can contribute to the modal shift and offers Brussels residents and visitors more opportunities to try out different active modes of transport.”