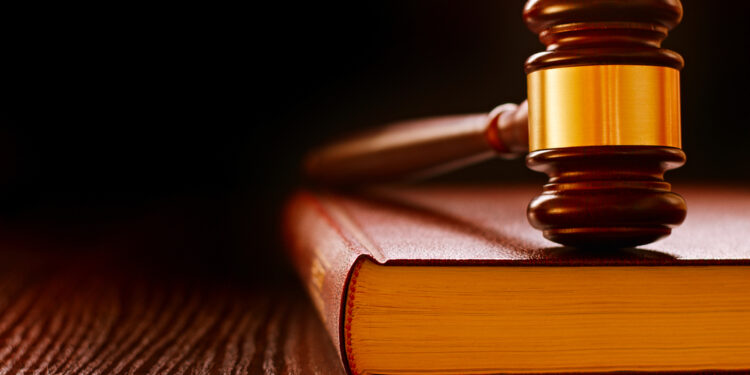 Brussels, (Brussels Morning)-  Refugee Work Vlaanderen, the non-profit organisation Ciré, the Ligue des Droits Humains, Dokters van de Wereld, Avocats.be, and the Association Syndicale des Magistrats took action on Wednesday before the Brussels labour court. The associations find it unacceptable that Fedasil has been refusing to receive dozens of asylum seekers for months, and that the labour court is therefore overwhelmed with unilateral petitions.

On the square in front of the building of the labour court, the associations have left a few dozen backpacks. These symbolise the hundreds of unilateral petitions that asylum seekers have submitted to the labour court in recent months.

“Almost every day there are asylum seekers at the Klein Kasteeltje who are not given a reception place, although they are entitled to it,” says BRUZZ. “Fedasil works with a waiting list, which means that especially single men have to wait until a shelter is available and they are called up. The result is always the same: hundreds of people are left on the street, outside any legal framework, while they have an immediate right to material shelter , in accordance with European directives and national legislation.”

At the beginning of this year, Fedasil and the Belgian government were also sentenced to a penalty of 5,000 euros per day on which “at least one person was unable to submit his right to apply for international protection”. The government appealed against this, but in the meantime refugees who do not receive shelter go to the French-speaking labour court in Brussels, where they enforce reception by means of a unilateral petition.

Since January, the labour court has obliged Fedasil 740 times to immediately allocate a shelter place. “Fedasil is thus violating not only the right to shelter, but also a court decision, and shifts the burden to the already saturated labour court,” the associations said. “Other procedures, which are equally important and urgent, must give way to this. It is clear that the almost permanent saturation of the reception network that often occurs is in fact a covert attempt to dissuade people from applying for international protection in our country. This cannot last.”

“If the policy of not taking in certain people is budget-driven, that’s a very wrong choice,” said Marie Messiaen, president of the ASM. “Justice is overloaded by procedures in which there is not even a legal discussion. The law is clear, the government itself admits it. It is high time that the Minister of Justice intervened and called the State Secretary to order.”

“Behind all these backpacks and petitions there is always a human drama,” says lawyer Hélène Crokart, who often acts for asylum seekers. “These are people who have fled war, from religious and political persecution, because they have to fear for their lives because of their sexuality. almost all borders. There is no place for them, so to speak, while there are still dozens of places that have been cleared to receive Ukrainian war refugees.”