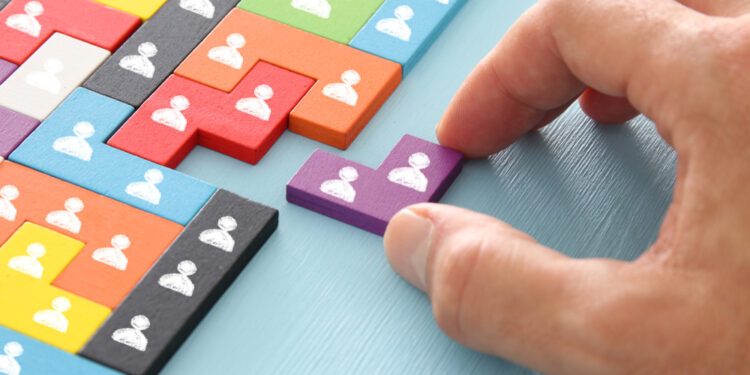 Brussels, (Brussels Morning)-  About 300 jobs will be released in the new prison in Haren, which will open in the autumn. So far, only a few dozen candidates have registered, the management reports. “The move of Vorst and Berkendael can still go ahead,” it is emphasised. For the move of Saint-Gilles, in April next year, additional staff will be needed.

In recent months, the Brussels prison has already organised job days, including in Evere, and the City of Brussels provided support for job seekers . A total of twenty people showed up at four of their information sessions, The BRUZZ  reports. “The job days and recruitment have been a bit disappointing,” says prison director Jurgen Van Poecke. “A few dozen people will in principle start the training in July.”

Various new positions will become available in Haren, including that of detention supervisor. The duties of the penitentiary assistants will also look different than in the current sites of Vorst or Sint-Gillis, because the site in Haren will look more like an open village. At the moment, the interest in those functions therefore seems rather small. According to Van Poecke, this is partly due to a general shortage on the labour market. “We are in the same boat as other sectors: nobody finds people,” he says.

In the city of Brussels, it is hoped that interest will grow if lower-skilled people are also allowed to apply. “From this summer, people without a secondary diploma can also apply. They can be admitted through an exam to work as a security assistant for five years,” said spokeswoman Adélaïde de Patoul of Employment Alderman Fabian Maingain (Défi). “There is a lot of prejudice surrounding working in prison. We must continue our efforts to improve the image of these essential functions.”

The Brussels prison is now planning a new recruitment wave in the autumn, including a new job day in the city of Brussels. “If all goes well, the relocation of the detainees from Vorst and Berkendael will take place in November and December as planned,” says director Van Poecke. “The detainees from Saint-Gilles will not move until April next year. They will be the big gulp.”

With the move from Vorst en Berkendael, the current staff will also move. So there is even less need for extra functions in the fall, but certainly from April. “To be able to move the prison of Sint-Gillis, another 250 people are needed,” says Van Poecke.