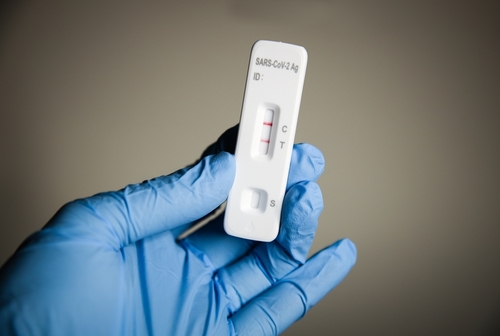 Brussels (Brussels Morning) Schools in Brussels will be able to replace teachers who are absent due to illness from day one. That is what Flemish Minister of Education Ben Weyts (N-VA) answered in the Flemish Parliament to questions from Hannelore Goeman (Vooruit) and Loes Vandromme (CD&V), as reported by BRUZZ. The intervention should help in combating the acute teacher shortage. According to Minister Weyts, schools will also receive 10 million euros per month on top of the regular resources to recruit staff.

The Omnicron wave is exacerbating the staff shortage in various sectors. That is also the case in education. That has been struggling with an acute teacher shortage for some time, but the wave of new corona infections makes the situation in many schools even more difficult and there is a risk of a new class and school closures.

According to Flemish Minister of Education Ben Weyts (N-VA), everything is being done to keep the schools open in a safe way. “The defensive walls are as high as possible,” said Weyts, referring to the safety measures taken in education.

According to Weyts, measures will be taken in the short term to improve the situation. In this way, the schools can count on extra resources to recruit staff. This concerns 10 million euros per month on top of the regular resources. In addition, it will be possible to replace sick teachers from day one. Now, this is only possible after an absence of 10 days. A suggestion that CD&V politician Vandromme had also submitted to the minister.

Furthermore, schools can also use their extra resources to pay staff without a pedagogical certificate. “These resources can therefore also be used for other profiles. Those staff members can then ensure that teachers are relieved of the burden and can focus on their core task: teaching,” explains the education minister.

The proposals were unable to convince the questioner and Vooruit party leader Hannelore Goeman. “We lack a sense of urgency. We need an emergency plan,” says Goeman. “Extra hands are now needed to keep schools open. Education is not ready for this wave of contamination.”