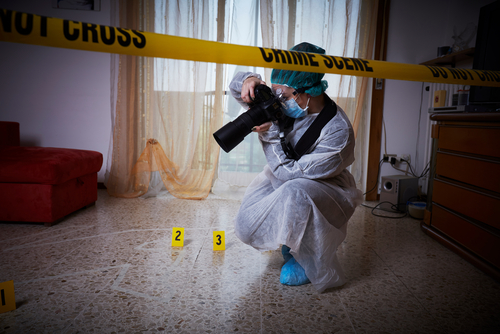 Brussels (Brussels Morning) The investigation involving France’s Interior Minister Gérald Darmanin wrapped up this week, with the investigating judge most likely moving to dismiss the rape charges faced by the hardline police minister.

The French investigative website Mediapart cites sources within the court as claiming that the judge is moving towards dismissal. The case still awaits a formal recommendation by the Paris prosecutor before the judge makes the final decision. However, it seems there is not enough evidence to formally indict the incumbent Minister.

The investigation was initiated last year, with Darmanin answering the judge’s questions in December. He was formally considered an “assisted witness”, someone who is not being directly investigated, but nonetheless a person who might eventually be implicated by the evidence and considered to be a participant in the offence.

He was accused of rape, sexual harassment and abuse of trust by Sophie Patterson-Spatz, a woman who initially sought his help to lift a suspended sentence for blackmail in 2009, when Darmanin was a legal affairs adviser in the UMP, the predecessor to what is today the centre-right Republicans party.

According to Patterson-Spatz’s complaint, Darmanin eventually agreed to help her, but sought sexual favours in return. The current Interior Minister admitted to having sexual relations with Patterson-Spatz, but claimed they were consensual, and no coercion or abuse of trust was involved.

Patterson-Spatz’s first complaint was filed in 2017, but was dismissed, as were several subsequent attempts to implicate Darmanin. Her case was finally brought forward by the Paris Court of Appeal in June 2020, which ordered the investigation to be resumed.

Following three dismissals and while awaiting the final decision to scrap any charges, Darmanin has launched his own lawsuit against Patterson-Spatz for defamation of character. Speaking to French media on Monday evening, Patterson-Spatz called the entire investigation “a masquerade”, and noted that she hoped other women would come forward and testify against Darmanin, though in the end none did.