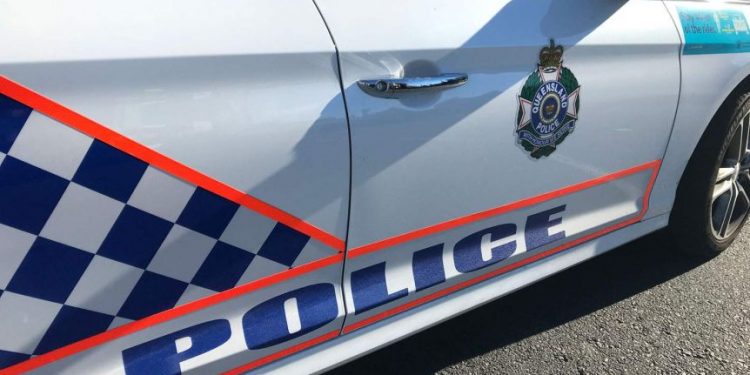 A man has been arrested after a woman suffered fatal head and chest injuries during an “abhorrent” assault on Queensland’s Sunshine Coast.

The incident occurred early on Saturday morning on Matthew Street in Nambour, with the 31-year-old Buddina woman found lying on the roadside.

She died at the scene.

A 34-year-old Burnside man known to the victim was found nearby and arrested.

He was at Maroochydore police station and yet to be charged.

Queensland police detective Inspector Dave Drinnen told reporters on Saturday that the precise cause of the woman’s death remained unclear.

But he said a number of weapons had been found at the scene.

“There’s a lot of work we still need to do, it’s very early stages of the investigation, there’s a lot more inquiries we need to undertake,” Drinnen said.

“It was horrific injuries on this female victim and it’s really abhorrent, this type of behaviour.”