by Nafez Sami
in Features, World 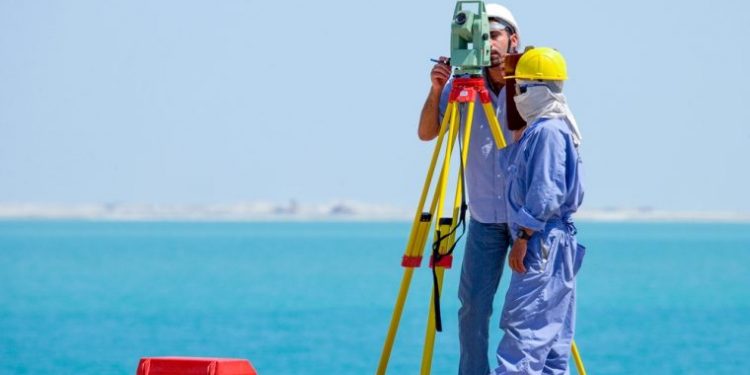 Belgium (Brussels Morning) — Qatar announced a series of reforms on Sunday intended to improve foreign migrant workers’ conditions of employment. It abolished a rule requiring foreign migrant workers to acquire their employers’ permission before changing jobs, while also introducing a 25%-plus increase in the minimum wage.

Qatar heavy reliance on an international migrant population is typical of a region whose migration management regime is known as the Kafala sponsorship system. Typically, international employees can only change employers with the written consent of their “sponsor,” who must also sign a non-objection certificate, known as the NOC.

The new law allows workers to leave their job and to change sponsors simply by handing in their notice, a development that borders on the revolutionary in a country known for being the richest per capita in the world. The change in legislation allows workers to switch employers simply by informing them of their intention to quit and move on. Now they will be permitted to hand in their notice even before their current work contract expires. However, workers will need to provide one-month’s notice for every two years of employment.

Qatar’s Ministry of Labour and Social Affairs reportedly had a change of heart in response to critics who raised strenuous objections over Doha’s organisation of the 2022 FIFA World Cup. The new development has sent the country in a different trajectory to most other countries in the region.

The announced overhaul of worker rights has been welcomed by such international NGOs as the International Trade Union Confederation and the Centre for Sport and Human Rights.

Brussels Morning spoke with Amnesty International, one of the advocacy organisations most critical of the Kafala system, whiech welcomed the development and said it would be watching progress closely.

“What will be key in terms of the impact this has on migrant workers in reality is how the new legislation is implemented, and this is something Amnesty will be following closely over the coming months,” Amnesty campaign manager Ella Knight said.

“If these reforms are properly implemented and enforced, then we believe they should remove another barrier and enable migrant workers escape abusive situations by allowing them to freely change jobs without their employer’s permission. However, this will not be the end of the story. If all migrant workers are to enjoy their rights in Qatar and be protected from abuse and exploitation, then more needs to be done”.

Adoption of the new laws will spur transition towards a more skilled and productive workforce, a key goal in Qatar’s ‘‘National Vision 2030’’. It will also help promote economic recovery from the fallout of the Covid-19 pandemic, and help the economy’s long-term growth.

The International Labour Organisation (ILO) has welcomed the changes to the labour market, with ILO Director-General Guy Ryder commenting that Qatar had delivered on its commitment to give workers more freedom and protection, and employers more choice.

Qatar is also introducing stricter penalties against employers who fail to pay their employees on time or fail to provide them with accommodation.

In a statement to Brussels Morning, Vice President of the European Parliament Heidi Huatula, a member of the Human Rights Committee,  hailed the reforms as a clear sign that international pressure works, particularly when taking into account the reputational risks at stake.

Echoing this view, FIFA has released a statement welcoming ” groundbreaking legal changes that strengthen the protection of workers’ rights in Qatar,” and hailing the positive change brought about as organisers become responsive to a progressive agenda.