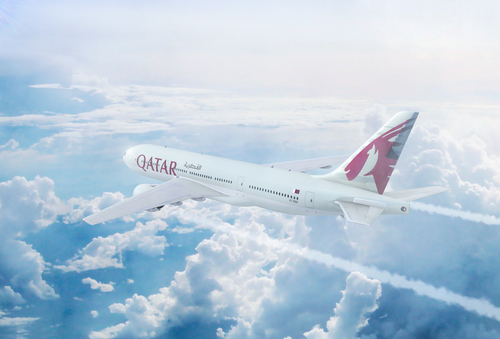 Brussels (Brussels Morning) Qatar Airways is suing France-based Airbus in a London court for more than 600 million dollars over technical flaws in the plane maker’s A350 wide-body models, which it claims cause the planes’ paint to blister.

Relations between Qatar Airways and the European plane maker soured as the carrier discovered a number of its latest-generation A350 models had developed gaps in the external coat of paint, which laid bare the plane’s copper mesh covering, designed to protect the aircraft from lightning strikes.

While Airbus maintains that it has found the root cause and is exploring a new mesh design for future A350 models, it insists that the “technical problem” in no way jeopardises the aircraft’s  safety. The company attributes the paint problem to the fact that “some carriers’ planes are exposed to greater temperature swings than others”.

Qatar Airways, on the other hand, says 21 of its planes were grounded by the country’s civil aviation authority, the QCAA. Airbus meanwhile questioned the QCAA’s independence from the state-owned air carrier, arguing that the decision to involve safety in what is a purely technical matter will put global safety protocols at risk.

Qatar Airways, which has ordered 80 A350 planes from Airbus, making it the European company’s top client, is now calling on the court to stop Airbus from attempting to deliver further aircraft until the company fixes what it claims is a design defect.

According to court documents from the lawsuit lodged in December, Qatar Airways is now seeking more than 600 million dollars compensation from Airbus, with an additional 4 million dollars per day for each of its 21 planes grounded by the QCAA.

The claim also includes 76 million dollars demand for just one aircraft, the five-year-old plane which was supposed to be repainted in the 2022 World Cup livery, but has now spent a year parked in France, reportedly needing 980 repair patches.