PVDA: ‘The obligation of the climate action plan to renovate will impoverish the weakest’ 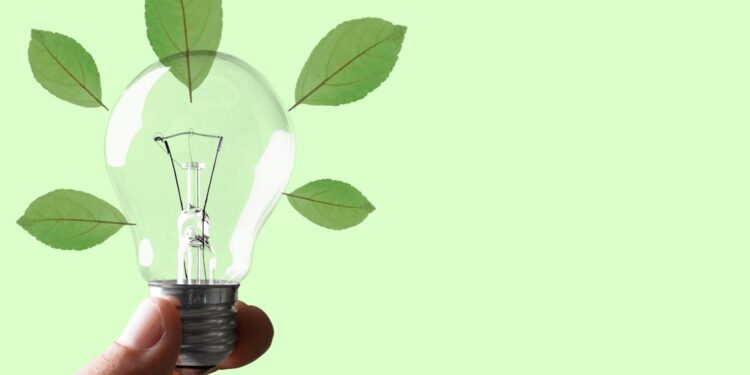 Brussels, (Brussels Morning)-  The PVDA says that the climate plan of the Brussels government will further increase the current inequalities between those entitled to energy premiums and home renovation. The party advocates an alternative system of third-party payers, as in Germany.

According to PVDA MP Bruno Bauwens, the steps to be taken to obtain the premiums are not clear and the amount of the premiums is insufficient for many people who live in ‘energy sieves’ do not have the money to pay the remaining amounts. According to him, the six municipalities with the highest incomes have received almost 30 percent more support over the past three years than the six municipalities with the lowest incomes, which also have much more inhabitants.

According to BRUZZ, the Brussels government’s new climate plan will harm low-income homeowners who cannot afford to advance the amounts needed to get the premiums and insulate their homes. There is a risk that tenants living in poorly insulated homes will be hit by rent increases if landlords decide to renovate to comply with the law.

The approved plan contains concrete measures to reduce greenhouse gas emissions and prepare Brussels for the consequences of climate change. Minister Alain Maron (Ecolo) says that there is a strong emphasis on measures that accompany the energy transition and on combating energy poverty.

The buildings sector is central to the measures, because it is largely responsible for greenhouse gas emissions. For example, homes with EBP certificates F and G, the so-called energy screens, will have to be renovated by 2033.

By 2025, fossil fuel heating will be phased out for new buildings or buildings undergoing major renovation. New fuel oil heating installations will be banned and all buildings in Brussels will be required to have an EPB certificate. There will also be a strong focus on mobility as one of the biggest polluters.