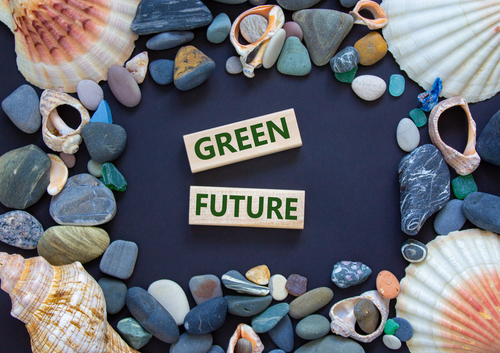 Brussels (Brussels Morning) Russia’s President Vladimir Putin emphasised the need for a smoother green transition on Tuesday, when he cited what he described as “hysteria” on EU energy markets.

He blamed the situation in the EU on mismanaged investments in energy and reiterated that a transition to green energy technologies must be smoother, AP reported.

Putin Pointing to the soaring natural gas prices in the EU, Putin criticised the bloc for partly causing the situation by lack of investments in the sector.

“See what’s going in Europe — there is hysteria and mess in the markets”, he said. “Some speculate on the climate change issues, some underestimate certain things and some others start cutting investments in the mining industries.”

Putin announced that Russia would not repeat the mistakes that other countries had made as part of their green transitions.

Europe as a negative example

“We see what certain unbalanced decisions, unbalanced development and sharp twists can lead to”, he warned. “We can see it well today in the European energy markets.”

Putin has previously indicated that Russia, one of the largest gas and oil exporters, would fulfil its obligations under terms of the 2015 Paris Agreement to curb the rise of mean global temperature.

However, on Tuesday he stressed that efforts to lower greenhouse gas emissions must not exert undue pressure on the Russian economy, which is heavily reliant on oil and gas exports.

“The tasks of reducing a negative impact on climate mustn’t become a heavy burden for business and our citizens,” Putin declared, adding that “just the other way round, the decisions we make must help spur growth and technological development of the Russian economy.”Russia has come under pressure to adopt a “net zero” emissions target, but Moscow has not decided on the issue as yet.