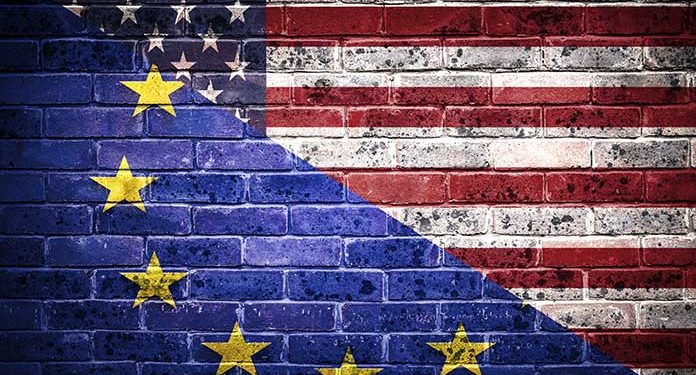 Following the golf controversy that triggered Phil Hogan’s resignation, Valdis Dombrovskis was chosen to replace the Irishman as the EU’s new trade commissioner. His approval is, however, subject to endorsement by the European Parliament.

Meanwhile, yesterday, (September 8) the European Commission put forward a proposal for a Council and European Parliament regulation to scrap duties on certain imports to the EU. The former Latvian Prime Minister Valdis Dombrovskis stressed that the agreement was an important step towards resolving other outstanding trade-related disputes.

In an official statement, the Executive Vice-President recalled that the EU and the U.S. share the most important economic partnership in the world, with trade in goods and services worth over €1.3 trillion annually. By reviving plans for a possible trade deal, tariffs could be lowered and European exports gain better access to the US market. European consumers could expect reduced tariffs on imported goods.

As part of the August agreement on lowering tariffs, the United States would be expected to reduce its duties on certain EU exports upon access to the US market. This would follow from the tariff reductions agreed by the EU Trade Commissioner and the US Trade Representative a few weeks ago in August, covering a range of products on a Most Favored Nation basis. On certain products, tariffs will be reduced by as much as half, starting retroactively from August.

The changes are in line with existing multilateral commitments and are signaled by the Commission as a first step in de-escalating bilateral trade tensions and settling other on-going disputes. This creates additional opportunities for EU and US market operators as the Commission proposes to eliminate a number of customs tariffs on lobster, while the US will provide duty relief for a comparable economic value on products such as prepared meals, certain crystal glassware, surface preparations, propellant powders, and cigarette lighters. The US requested the tariff reduction for lobster in light of its declining exports of the product to Europe and the world.