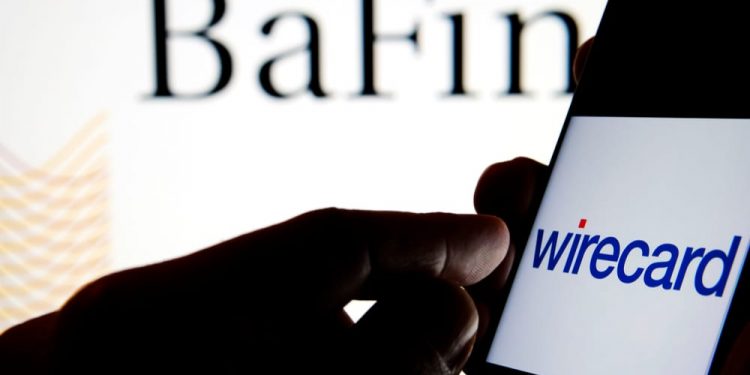 The EU push for regulation comes in the wake of the spectacular collapse of Wirecard, which, as a German-regulated technology company, operated under more lenient rules than traditional lenders, according to a Bloomberg report.

Scholz said he welcomes the European Commission’s proposal for regulating crypto-assets and blockchain technology, a move that should make the EU’s financial sector very strong, Reuters reports. He announced that the agenda of the next meeting of EU finance ministers slated for 6 October 6 would include reform measures. He was confident that the EU can promote innovation in the financial sector and set standards worldwide, he said.

On Thursday, the EC announced plans to create what officials described as the world’s most comprehensive regulations for crypto-assets. The EU has made clear that Facebook would not be allowed to launch its Libra cryptocurrency in the bloc before the relevant regulations are adopted.

Promised regulations will include capital requirements, custody of assets and rights of investors against issuers, among others. The aim is to replace national rules, provide regulatory assurance and attract innovation in a bid to stay a step ahead of other parts of the world.

Interest in Wirecard dwindled as the company filed for insolvency at the end of June, with potential investors pulling out, Bloomberg reports. Wirecard revealed that some two billion euros in cash that the company had claimed to have on its books did not, in fact, exist.

European Commissioner for Trade Valdis Dombrovskis stressed the importance of embracing the digital transformation but cautioned about remaining vigilant regarding potential risks. An innovative digital single market for finance would benefit EU citizens and prove key to EU’s economic recovery, he said, by offering better financial products to consumers and companies. According to the EC, the EU-wide legal framework for crypto-assets should be in place by 2024.