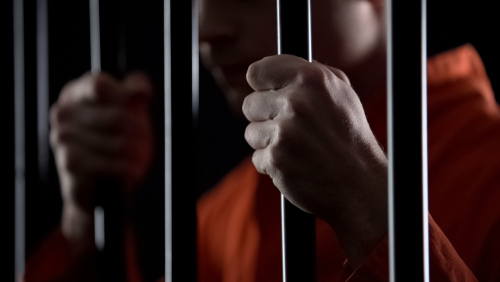 Belgium (Brussels Morning Newspaper) Former head of Swiss Raiffeisen bank branch was found guilty of fraud and sentenced to three years and nine months in prison on Wednesday, in what was one of Switzerland’s highest-profile corporate crime trials in decades.

Pierin Vincenz, once a reputable executive who received a prestigious Swiss ‘banker of the year’ award, was charged with making millions of Swiss francs in profit through illegal dealings while he was serving as CEO of Raiffeisen Switzerland.

Vincenz’s trial exposed a range of very dubious corporate expenses, including huge strip club bills and other apparent misuses of company funds. The former banker assured the court that a near 200,000 franc bill for strip club visits was “largely business-related”, and claimed on separate occasions that a 700 franc dinner tab for a meeting with a woman he met through a dating app was justified because he “was considering her for a real estate job”.

The trial also involved six other defendants, and had mostly focused on conflicts of interest in deals between a number of companies in which Vincenz and other defendants were involved. Due to huge public interest in the trial, it was moved from a courthouse in Zürich to the city’s Volkshaus theatre.

While Vincenz was ultimately acquitted on several counts, he was still found guilty of fraud and misuse of funds in several cases, resulting in a jail sentence and a hefty fine. Vincenz was ordered to pay his former employer more than 260,000 Swiss francs for expenses he charged to Raiffeisen, and another 1.3 million francs to compensate for damages incurred through deals with other companies. His sentence included a fine of 840,000 francs.

Judge Sebastian Aeppli found Vincenz’s visits to strip clubs and dinners with women were not in the company’s interests, and should not have been paid by the bank. “His understanding, whereby practically all expenditures of a business person fall under disposable company expenses so long as any remote connection to the business activity exists, clearly went too far,” Aeppli said in his verdict.