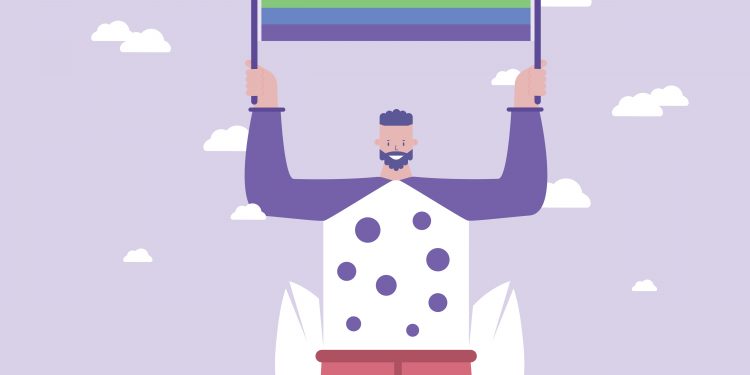 Brussels (Brussels Morning) Tens of thousands of protesters marched in favour of the legalisation of gay marriage in Switzerland on Saturday.

The country is to hold a referendum on the issue later this month, with conservative politicians calling for voters to “protect traditions,” according to DW reporting on Saturday.

Attendants of the Zurich Pride March demanded the legalisation of gay marriage under the slogans “You Can Do It” and “Marriage For Everyone Now.”

Swiss MPs voted in favour of the legalisation of gay marriage at the end of 2020, but conservative MPs gathered enough signatures to put the issue to a referendum on 26 September.

According to the public broadcaster SRF, roughly 20,000 protesters marched on Saturday, with 70 LGBT organisations taking part in the rallies.

Organisers of the Zurich Pride March expressed belief that the legalisation of gay marriage was “the most important sociopolitical vote in decades.” Switzerland holds large referendums approximately four times per year.

The Swiss parliament passed the proposal to legalise gay marriage in December last year, with 136 MPs voting in favour and 48 against the motion in the lower house, and 24 in favour and 11 against in the upper house.

The amendment to the Swiss Civil Code introduces “two people” or “the engaged” to replace the words “bride” and “groom” in the document.

This allows homosexual people to get married, rather than enter a civil union, which is currently the case.

Opponents of the move insist that marriage should only be allowed between a man and a woman, adding that children should be brought up by a father and a mother.

According to a poll conducted by the Swiss LGBT umbrella organisation Pink Cross, as many as 82% of Swiss people support gay marriage.

The Swiss parliament adopted the amendment in question in the wake of the recognition of gay marriage in many EU member states including Austria, Germany, France and the Netherlands.