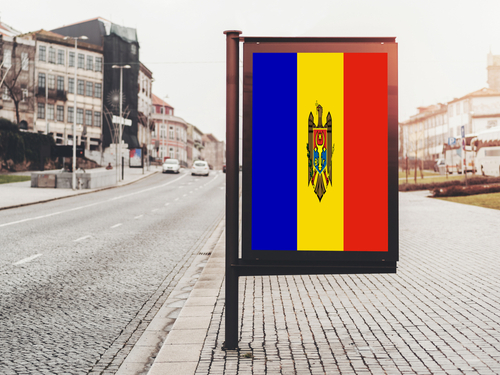 The centre-right reformist party, seeking closer ties to the EU, won 63 seats in the 101-seat parliament, securing a comfortable majority ahead of the pro-Russian bloc of Communists and Socialists (BECS).

With 27.17% of the national vote, BECS won 32 seats in the parliament, while the eurosceptic ȘOR party won 5.74% of the vote, representing 6 parliamentary seats.  No other party passed the electoral threshold.

Sandu defeated former pro-Russian President Igor Dodon in the 2020 presidential election, but was forced to share power with the 2019 government and a parliament dominated by Dodon’s allies, in which PAS held only 15 seats.

In April this year, Sandu dissolved parliament hoping to capitalise on a surge of popularity, a gamble that ultimately paid off by securing her allies a firm grip on the legislature. She had previously ascribed the lack of reforms in one of Europe’s poorest countries to the influence of  Dodon’s cadre.

After Kosovo, the landlocked country of around 2.6 million people has the second-lowest per capita GDP in Europe. Moldova has been plagued for years by corruption, mismanagement of funds and the absence of economic reforms.

Moldova is burdened by its weak administrative capacity, high foreign debt, political pressure from Russia and the separatist regime in the breakaway region of Transnistria – a de facto independent state that is internationally recognised as part of Moldova.

Sandu and her former party PAS both ran on a platform that aimed for EU integration, promising “honest and competent” people would be put in charge of the country. As evidenced by the election results, the 49-year-old former World Bank economist is seen by many Moldovan voters as a symbol of change.