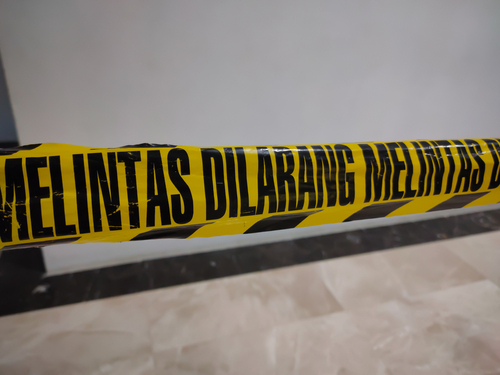 Brussels (Brussels Morning) The murder of a Catholic priest in western France by a migrant in his care has sparked a fresh debate about how the country deals with migrants, a subject that is set to be one of the key issues in next year’s presidential election.

Father Olivier Maire was found dead on Monday morning in his bedroom on the premises of the Montfort Missionaries congregation in Saint-Laurent-sur-Sèvre. A man entered the police station in Mortagne-sur-Sèvre the same morning and confessed to the crime, saying he had “killed a clergyman”.

The culprit is reportedly a 40-year old asylum seeker from Rwanda, who had been placed under judicial control for starting a fire at the Nantes cathedral in July 2020. He was subsequently released and had recently started volunteering at a local church with the murdered priest.

Far-right National Rally (RN) leader Marine Le Pen quickly responded to the incident by slamming the country’s asylum policy on Twitter. In France, she remarked sarcastically, “one can be an illegal migrant, set fire to a cathedral, not be expelled and then re-offend by murdering a priest”.

Interior Minister Gerald Darmanin accused Le Pen of expressing outrage without knowing the facts, maintaining that she should have registered compassion for the Catholics who had welcomed the asylum-seeker turned murderer into their midst. Darmanin emphasised that the man’s deportation order could not be seen through until his judicial control was lifted.

Migration is certain to be one of the key topics in the upcoming presidential election. In building her platform on claims that the current administration is soft on migration and migrants, Le Pen has been deliberately stoking populist fears about immigrants.

Le Pen’s popularity has been in decline recently, after attempting to distance her party from the extreme-right policies it had supported in the past. Nonetheless, she remains the most likely presidential candidate to square off with President Emmanuel Macron in the second round of elections next year.