On International Women’s Day, leading MEPs call on the international community to redouble its efforts to support women in Afghanistan. 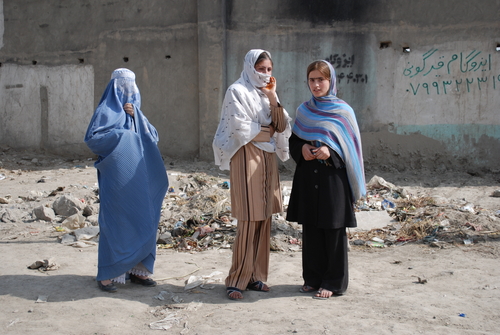 Strasbourg (BrusselsMorning) “Afghan women and girls are not alone. The European Parliament actively supports their fundamental rights, and expresses solidarity with their efforts to regain their rightful place in the society.

With the Taliban seizing control of the country in August last year, twenty years of hope and progress for women in Afghanistan came to a drastic end. Despite the Taliban’s promises to preserve women’s freedoms, unlike in the previous period of their rule, these freedoms have practically disappeared. Most girls are now banned from attending educational facilities, and women cannot engage in professional activities. Enforced segregation, a ban on travelling without a male companion, and harassment on the streets have confined women to their homes, depriving them of most of their civil liberties.

Protests are the only weapon that women have to make their voices heard, and hundreds of courageous women regularly take to the streets to protest against their situation. But the protests have also been banned, and participating in them has become extremely dangerous due to a brutal repression of dissent. It carries the risk of being arrested, beaten, or even disappearing.

The European Parliament strongly supports Afghan women’s fight for their fundamental rights. Women make up half of society. Their participation in the political, social and economic life of their country is crucial in Afghanistan, as much as it is in European countries, and in any other country around the world. European Parliament committees and its Delegation for relations with Afghanistan will continue to regularly invite Afghan women to their meetings in order to monitor the situation in the country. We are also thinking about new initiatives to support them. The recent two-day event on Afghan Women held in the Parliament, which brought together several prominent Afghan women activists, was a source of inspiration for such initiatives.

We stand by Afghan women, and we reiterate our call to the EU and the international community to redouble their efforts to support them in keeping their place in society, political life and the economy.” 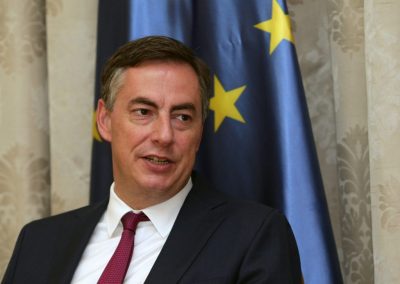 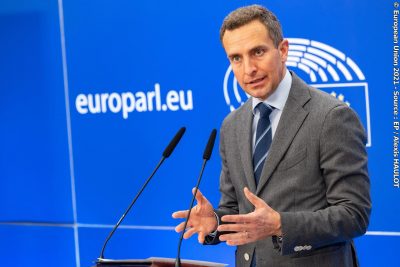 Tomas Tobé (EPP, Sweden), Chair of the Committee on Development; 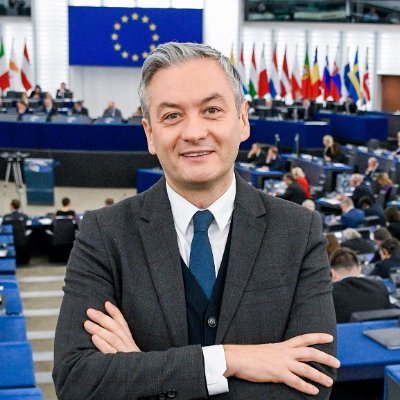 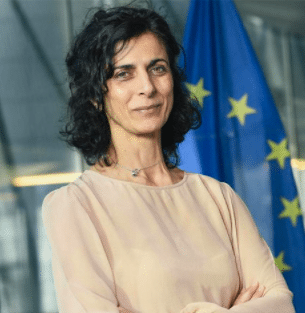 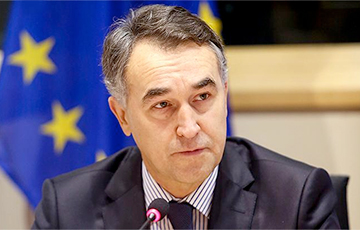 Petras Auštrevičius (Renew Europe, Lithuania), Chair of the Delegation for relations with Afghanistan.