President of Cyprus says “golden passports” will be scrapped 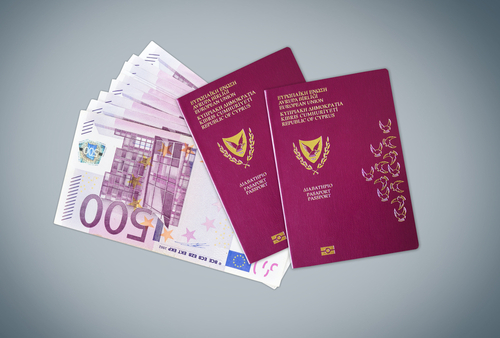 Brussels (Brussels Morning) Commenting on the controversial “golden passport” scheme, which was halted at the end of last year, Cyprus President Nicos Anastasiades said yesterday that it will not be replaced, Reuters reports.

The scheme helped Cyprus rake in more than 9 billion euro in the period between 2013 and 2019, providing foreigners with passports in return for investments only to be abandoned in November last year following reports of abuse.

Critics pointed out that the scheme lacks transparency and opens the door to money laundering. They cited its popularity with Ukrainians and Russians and, more recently, with Cambodian and Chinese applicants.

Anastasiades stressed the plan had been revised several times, which made it the “strictest in Europe,” but acknowledged that it had been deeply flawed from its inception. He observed that these “gaps and weaknesses allowed some applicants and others to abuse it.”

Former Speaker of parliament Demetris Syllouris stepped down in October last year after Al Jazeera released hidden-camera footage of him offering to use his influence to secure a passport for a person supposedly convicted of money laundering.

Anastasiades did not comment on the footage that precipitated the public outcry, but last week he announced new measures aimed at cracking down on corruption.

He allowed that there had been “an irrational promotion of the programme, giving the impression Cyprus was selling its passports.” The promotional campaign featured exhibition stands, ads on luggage trolleys at airports and passport-shaped pamphlets.

Anastasiades took pains to emphasise that the programme will not be replaced, stating that “other incentives will be offered for investments, but not with citizenship.”

Anastasiades’ daughters are partners in a law firm that was one of many facilitators of the golden passport scheme. However, he denies any conflict of interest, insisting his family members did not benefit from the scheme in an untoward manner.