President Biden holds up on US troop withdrawal from Germany 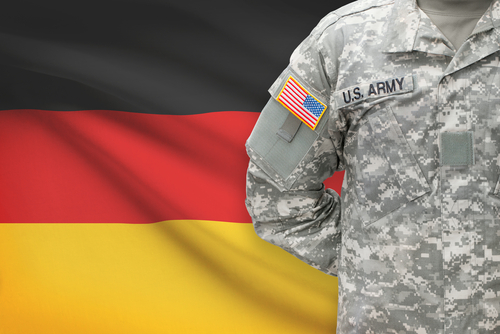 Brussels (Brussels Morning) The change of administration in the White House has stopped, at least for now, former President Donald Trump’s plan to withdraw 12,000 US troops from Germany, dpa reported on Thursday.

According to US European Command chief Tod Wolters, US President Joe Biden and his Secretary of Defense Lloyd Austin have decided to put the previous administration’s plans on ice, pending a thorough review. Wolters told reporters on Wednesday he doesn’t know what the final decision will be.

US military presence in Germany currently consists of at least 36,000 troops spread across five US Army garrisons and two US Air Force bases. The US European Command is headquartered in Stuttgart, and is responsible for coordinating the US Army Europe, the US Air Forces in Europe and the EU Marine Corps Forces Europe and Africa.

The bases’ stated purpose is to deter conflict, support NATO and other partnerships, and counter transnational threats. The bases also provide a significant economic boost to the neighbouring cities, as they regularly employ local citizens as service and technical staff, while businesses cater to the needs of servicemen on leave.

Former President Trump announced plans for the withdrawal of at least a third of the troops currently stationed in Germany, amidst a long-running dispute with Berlin over its defence spending, which is significantly less than the NATO target of 2% of GDP.

However, Trump’s plans were stalled by the Congress, as a bipartisan bill temporarily blocked the withdrawal until the Secretary of Defense presents Congress with his assessment as to whether the plan is in the national interest.