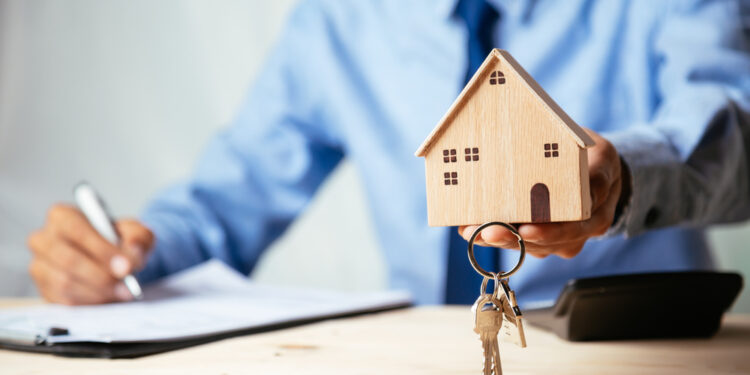 Brussels, (Brussels Morning)- The fight against discrimination in the Brussels rental market is being tightened up. Brussels Housing can now carry out proactive tests and can also engage actors to detect discrimination. The draft ordinance on this has been approved in the Housing Committee of the Brussels Parliament. Only N-VA voted against, MR abstained, reported BY BRUZZ.

At the end of 2018, the Brussels parliament gave the green light for situation tests and mystery clients in the fight against discrimination in the rental sector, a first in Belgium. In practice, however, the scheme turned out to be unworkable because, for example, a test could only be carried out after a complaint or serious indications of discrimination. That is why State Secretary for Housing Nawal Ben Hamou (PS) adopted the scheme on the basis of recommendations from an expert working group.

For example, Huisvesting Brussel can now carry out proactive tests itself and can also deploy actors and associations for this purpose. From now on, all tenants are protected and not just prospective tenants looking for a home.

The list of discriminations is expanded to include family composition, residence status and discrimination based on assisted reproduction, breastfeeding, sex characteristics and gender identity or gender expression. The ordinance also specifies which information can be requested by the landlord and when.

Opposition parties MR and N-VA emphasized that they support the principle of the fight against discrimination, but both Bertin Mampaka Mankamba and Gilles Verstraeten warned about the negative effects that the ordinance could have. “It is becoming less and less attractive to invest in housing in the Brussels region,” says Verstraeten.

He also referred to the regulation of rents. “That will lead to less supply on the private rental market, the emergence of a black rental market and a further rise in rents,” it said. As a result, the Brussels rental market will only consist of social and public housing, a luxury segment and an illegal segment, making it impossible to find an affordable, high-quality home in the middle segment, the N-VA member concluded.

Opposition party PVDA supports the draft, Petya Obolensky announced, even though the party has many questions about the concrete implementation of the ordinance.

“With proactive practical tests we finally get a powerful tool against discrimination in the rental market. Other cities such as Ghent show that this approach quickly leads to less discrimination,” said Groen party leader Arnaud Verstraete from the majority. He submitted a similar proposal from the opposition in previous legislatures.