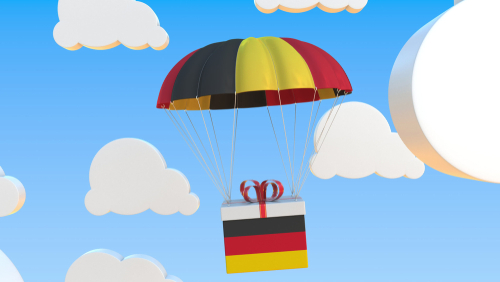 Brussels (Brussels Morning) Germany’s statistics office reports that the country’s exports to the UK dropped by 30% since Britain left the EU on 1 January this year, citing a combination of Brexit and the impact of the coronavirus pandemic as the most likely cause for the slump, Deutsche Welle reported.

According to the report by DeStatis, Germany’s Federal Statistics Office, exports to the UK have been steadily declining ever since 2016, the year that Brexit referendum was held, when a majority of UK citizens opted to leave the EU.

DeStatis notes that the value of German exports to the UK throughout 2020 was 66.9 billion euro. Just five years earlier, in 2015, Germany exported 89 billion euro worth of goods to the UK.

Brexit also changed the ratio of EU to non-EU exports from Germany, since the UK was no longer considered an EU country for statistical purposes. German exports to EU countries thus dropped from 58.5% of total exports in 2019 to 52.7% in 2020.