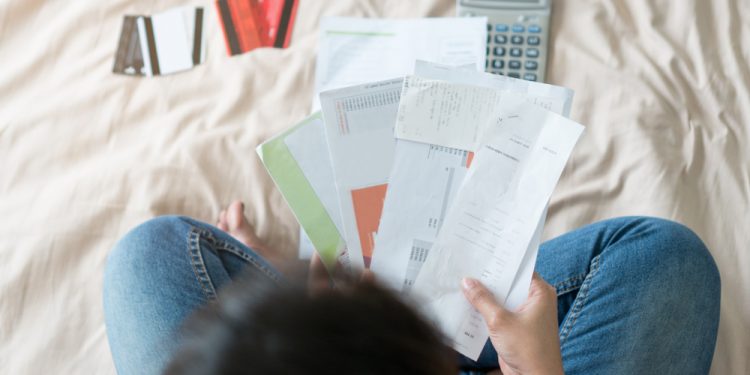 Fernando Medina, Portuguese Minister of Finance, supported the idea, but warned against relaxing the rules too much, according to Reuters reporting on Wednesday.

According to EU rules currently in place, eurozone members are obligated to lower their public debt each year by at least 5% of the excess over 60% of GDP.

The Commission’s new proposal would allow eurozone members to negotiate their respective debt reduction plans with the body and seek approval from the EU Council.

Medina pointed out that Portugal adhered to EU debt rules through the coronavirus crisis, including the period when the rules were suspended. He expressed support for the EC’s plan and added that it would allow eurozone members to set “more realistic and achievable targets.”

Medina noted that the move would give more self-determination to member states, but stressed the importance of more open discussion about distribution of power between the EC, the EU Council and member states.

Commenting on the SURE joint borrowing instrument introduced in the coronavirus crisis to finance unemployment benefits, he pointed out that Portugal would like it to be made permanent.

Medina warned against introduction of too many spending areas to be exempt from spending rules, like investments in environmental projects or defence.

“You run the risk of widening differences between European countries – those that have more budget margin or more debt margin could invest much more without submitting to the same rules as others,” he pointed out.

He echoed the calls of other eurozone finance ministers on monetary policy, stressing that the European Central Bank (ECB) should be cautious and wait for implemented rate hikes to produce effect.

Medina stressed the importance of avoiding recession coupled with high inflation, warning that this would be the worst scenario.

He expressed belief that the ECB can balance its policies to rein in inflation and avoid recession, but stressed “it’s a very narrow road that demands sensitive navigation.”

The ECB upped rates by 200 basis points in the last four months or so.