Portugal shuts down the last of its coal power plants 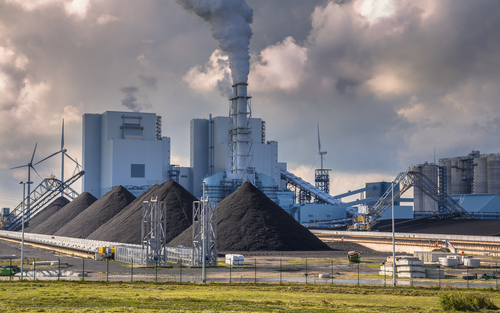 Portugal’s move came nine years earlier than its original pledge to stop using the most polluting fossil fuel. Lisbon previously announced it would end coal power production by 2030 at the latest. Portugal thus followed in the footsteps of Belgium, Austria and Sweden, all of which have stopped using coal.

Currently, Portugal is making some 60%-70% of its electricity from renewable sources, although the country continues to rely on fossil fuel imports to meet its overall energy needs.

The environmental group Zero saluted the closure, stressing that the Pego plant in central Portugal had been the second-largest greenhouse gas emitter in the country, and welcomed its shutdown as a “momentous day for Portugal”.

However, other groups are concerned that the plant could yet be converted for other purposes, which might still prove to be greenhouse gas emitters, such as burning wood pellets. The director of the Europe Beyond Coal campaign, Kathrin Gurmann, warned that the new challenge will be to ensure “utilities do not make the mistake of replacing coal with fossil gas, or unsustainable biomass.”

Earlier this year, the EU debated an update to environmental rules to be enforced by the bloc, which would include making wood-burning energy subject to stricter regulations, and determine whether it could be classed as renewable or not.

Zero’s president Francisco Ferreira also warned that ending the use of coal merely to switch “to the next worst fuel” is not the answer. “Instead, the focus should be on rapidly up-scaling our renewable energy capacity in wind and solar”, he said.