Portugal and Spain refinance debt to save €17bn by 2023 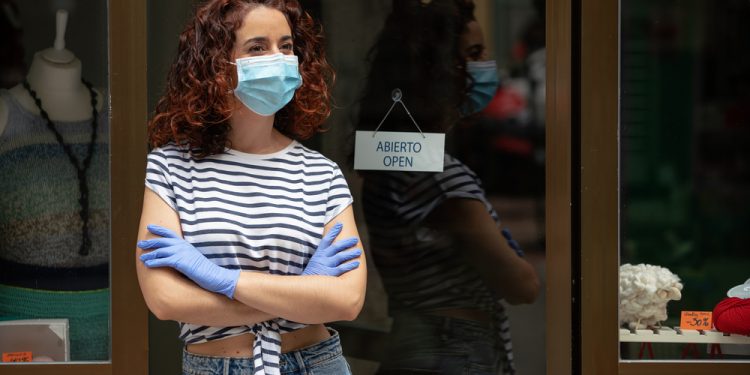 Brussels (Brussels Morning) Portugal and Spain could save some 17 billion euros between them on their refinancing debt servicing costs by 2023, Reuters reported today, Thursday.

S&P Global Ratings analysts note that 10-year bond yields in the two EU member states stand at approximately 0% due to the European Central Bank (ECB)’s coronavirus stimulus and bond purchases in particular. Yields have dropped about 40 basis points in both Portugal and Spain since the start of the year, in contrast with the steep growth of borrowing costs experienced in the 2010-2012 debt crisis, when the two countries were forced to accept bailouts.

According to Germany’s DZ Bank, the ECB is set to buy all new Spanish debt in the remainder of the year and more than 80% of Portugal’s.

Portugal will save approximately 0.2% of GDP or some 380 million euro this year, Gill predicts, and about 840 million by 2023. This is why bond investors remain optimistic despite the steady growth of debt to GDP ratios which are expected to reach record-highs above 120% this year. Gill stresses that the ECB is monetising this spree as commercial markets are not absorbing the debt, and points out that de facto cost of the debt is zero.

Arnaud-Guilhem Lamy, bond management specialist at BNP Paribas Asset Management, notes that both countries pay positive real yields after adjusting for inflation, adding that this is rare for developed economies. He predicts yield on Portuguese and Spanish bonds can drop further, to about 25 base points above comparable French yields.