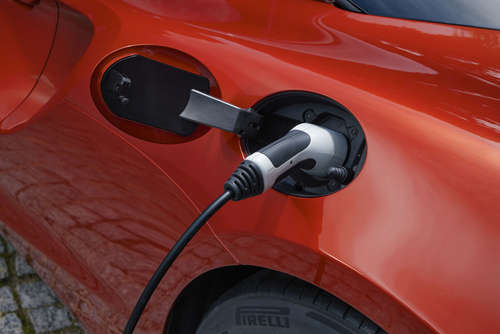 Brussels (Brussels Morning) The German-based carmaker Porsche AG has reached a deal with Croatia’s Rimac Automobili electric hypercar manufacturer to increase its stake in the company from 15.5% to 24%, in a latest investment round worth 70 million euro, Porsche announced on Monday.

This is the third time Porsche has invested in Rimac, bringing the company’s estimated valuation to about 820 million euro. Rimac had raised capital previously also by providing smaller stakes to the Korean Hyundai Motor Group and the Chinese Camel Group company.

Rimac, which started as a small electric vehicle startup in 2009, has attracted a lot of attention in the car industry with its limited edition Concept One hypercar. It has since expanded its business to provide battery and drivetrain solutions to other carmakers, such as Aston Martin, Koenigsegg, Jaguar, SEAT and Pininfarina. As of 2021, the company employs more than 1,000 people.

Company founder Mate Rimac emphasised that both partners feel it is important that Rimac Automobili remain fully independent given that Porsche stopped short of acquiring a controlling stake. “Our projects and our shareholders are, and always will be, completely separate, which enables us to maintain information secrecy our partners depend on”, Rimac said after the deal was made public.

“Mate Rimac and his team are important partners, especially when it comes to supporting us in development of components”, Lutz Meschke, Porsche deputy chairman in charge of finance and IT, observed. “Mate Rimac inspires us with his innovative ideas”, he added.

After producing only eight units of its Concept One car, one of which was famously demolished in the Amazon’s Grand Tour show by host Richard Hammond, Rimac is gearing up to start deliveries of its C-Two model. The new car’s production run will be limited to 150 units, all of which have already been sold.