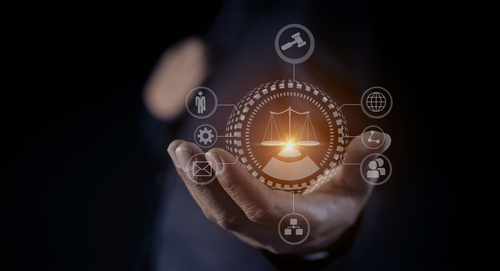 Brussels (Brussels Morning) Poland’s parliament passed a controversial media bill on Friday, a move aimed at protecting the country’s media landscape from foreign influence, which will likely result in silencing a US-owned channel critical of the government.

The bill was passed despite objections from Washington, and is likely to worsen relations between Poland and the US, the country’s most powerful ally, at a time when Warsaw is experiencing rising tensions over Russian brinkmanship in Eastern Europe.

The opposition claims the bill was designed to stifle the US Discovery Inc.–owned news channelTVN24, by introducing a stricter set of rules governing how foreign companies can operate media in Poland.

The ruling right-wing Law and Justice (PiS) party claims the bill was introduced to protect the media landscape from possible Russian and Chinese influence. However, critics contend that currently, the legislation will only affect the US-owned news channel which has been primarily critical of Poland’s nationalist government, reporting on graft allegations and other abuses of authority.

The bill’s passing is regarded as a victory for PiS, which was unsure whether it could muster enough votes in the parliament to ensure its passage after the ruling coalition split over the planned vote.

Even though the final vote had not been scheduled for Friday, it was held after a committee convened at short notice to discuss the issue. Having been put up on the agenda, it was voted through in a matter of minutes.

Before coming into effect, the bill still needs to be signed by President Andrzej Duda.  Despite being a frequent ally of the PiS-led government, Duda previously hinted that he might use his power to veto the bill, indirectly criticising the move as a “forced solution”, rather than relying on market forces to regulate media ownership.

The US State Department has called on Duda to exercise his authority and “protect free speech, freedom to engage in economic activity, property rights, and equal treatment.” State Department spokesman Ned Price said that the US is “deeply troubled” by the bill’s passing, warning it could “erode foreign investors’ confidence in their property rights and the sanctity of contracts in Poland.”

European Commission vice-president Vera Jourova said the new law sends another negative signal about respect for democratic values and the rule of law in Poland. She pledged that the Commission would “not hesitate to take action” once the bill becomes law.